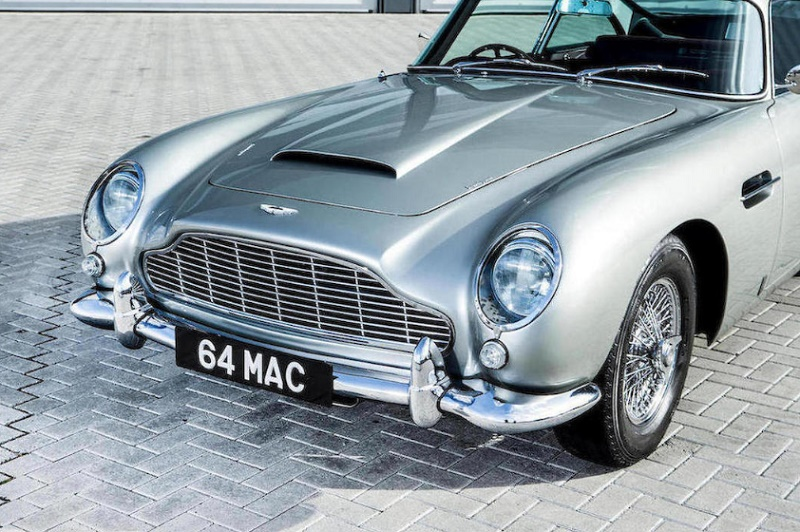 In the summer of 1964, The Beatles were riding high and set for global domination.

Just a few weeks earlier the band had appeared on The Ed Sullivan Show in front of more than 70 million American viewers, and now they were preparing to embark on a world tour.

To celebrate their success, Paul McCartney decided to treat himself to a brand new car. But he didn’t order just any old motor – he chose the same car as James Bond.

The Aston Martin DB5 was set to appear in that year’s James Bond film ‘Goldfinger’, and had featured heavily in the promotion.

McCartney owned the DB5 for six years, and it was even mentioned in a Time magazine profile written in September 1967:

“Bachelor Paul, 25 (his favorite ‘bird’ is 21-year old actress Jane Asher) is a movie addict, loves ‘the look of London’ and tools around town in a spiffy blue Aston Martin DB5.”

He later sold the car in 1970, and over the years it has changed hands several times.

In 2012 the car was purchased by its current owner, and underwent a complete nut-and-bolt restoration.

After four painstaking years of work, the Aston Martin is now regarded as a concours-quality classic – perfect for a Beatles fan seeking an extra-special ride. 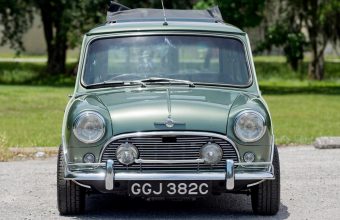