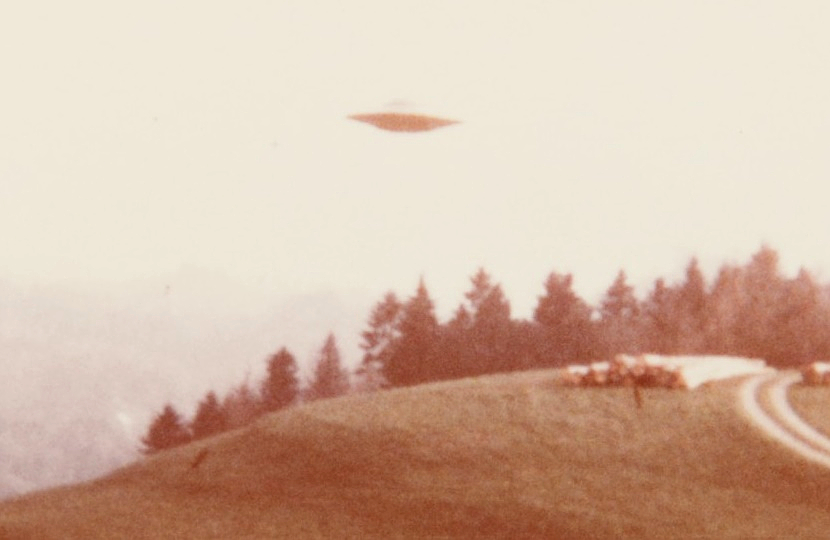 A collection of UFO photographs made famous by The X-Files is up for sale at Sotheby’s, as part of an online auction of space photography.

The photographs were taken in 1975 by Eduard Albert ‘Billy’ Meier, who claimed to witness several spacecraft hovering in the sky in rural Switzerland.

Together the famous collection could sell for up to $24,000 when they hover over the block on December 3.

Meier claims that since 1942 he has been in regular contact with extraterrestrial beings he calls the Plejaren, and that the 1975 photographs depict “beamships” visiting Earth from their home planet.

The vintage prints were owned by Lt. Col. Wendelle Stevens, a former U.S. Air Force pilot who worked on the official investigation into the existence of UFOs known as Project Blue Book.

The investigation ran from 1952 until 1970, and following his retirement Stevens continued to investigate more than 100 UFO cases around the world.

Stevens acquired the photographs directly from Meier whilst researching his case, and later hired a team of private investigators to examine them at the NASA Jet Propulsion Laboratory.

Meier’s photos then came to wider attention in 1993, when one particular image was used in the hit TV show The X-Files.

The shot of a UFO along with the motto “I Want To Believe” appeared as a poster in the office of FBI agent-turned-ufologist Fox Mulder, played by David Duchovny.

The poster was featured for three seasons of the show, before Meier sued producers for using his photograph without consent, forcing them to change it for subsequent seasons.

However, when the show made a comeback in 2016 producers gained Meier’s permission to use two photographs in the trailer, both of which are offered amongst the present collection.

Thanks to The X-Files, Meier images have since become some of the most iconic UFO photographs ever taken – even if their authenticity is dubious, to say the least.

In 1997 Meier’s ex-wife claimed he had faked all his photographs using home-made UFO models, constructed from household items such as trash can lids and kitchen utensils.

She also revealed that photos Meier claimed to feature extra-terrestrial women in fact depicted a female singing group called The Golddiggers, during an appearance on The Dean Martin Show.

But despite the questionable nature of the photographs, their provenance from the collection of Lt. Col. Stevens and subsequent use in the X-Files make them a famous and fascinating piece of UFO lore.

Especially for collectors who still want to believe. 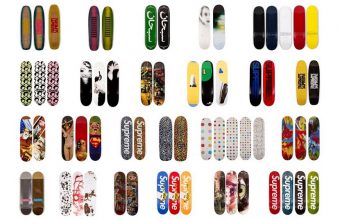