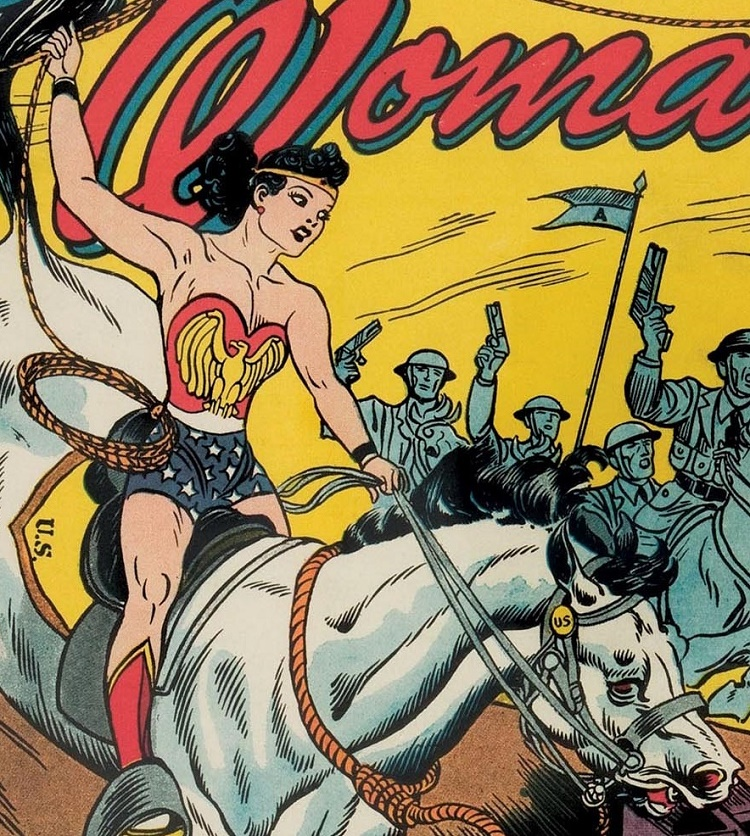 Three of the world’s rarest and most valuable Wonder Woman comic books will be offered for sale on eBay this month.
To celebrate the 75th anniversary of the character’s creation, the three books will be sold in a charity auction which is expected to achieve a seven-figure sum.

According to eBay, "All three books in this auction are the highest-graded copies ever found. More-perfect examples do not exist on Earth or among the stars."

The books have been consigned by Darren Adams, owner of Pristine Comics, who previously sold the highest-graded copy of Action Comics #1 on eBay for a record-breaking $3.2 million back in August 2014.

A portion of the proceeds from the present sale will benefit Trafficking Hope, a nonprofit organization dedicated to preventing human trafficking around the globe.

First up is a copy of All Star Comics No. 8, the book in which Wonder Woman first made her debut in December 1941.

The book is the finest-known copy in the world, with a CGC grade of 9.4.

Wonder Woman’s origin story was then continued in Sensation Comics #1, published the following month in January 1942.

The copy of this book on offer is graded a remarkable CGC 9.6, and has been described as the highest-graded Golden Age key title in the entire hobby.

The third book in the trio is Wonder Woman #1, the first comic book entirely devoted to the character, which hit newsstands in July 1942.

This copy, graded CGC 9.0, was originally sent to an editor at Harper’s Magazine, and it spent decades untouched in an archive, still in the original envelope it was filed in back in 1941.

"It’s amazing to think that finds like that are out there, but that’s what keeps every dealers searching," said Adams. "In our minds we all visualize that big find, and they do exist still." 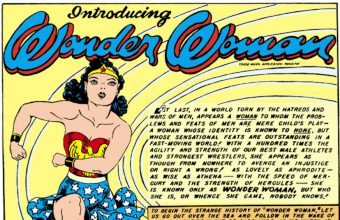