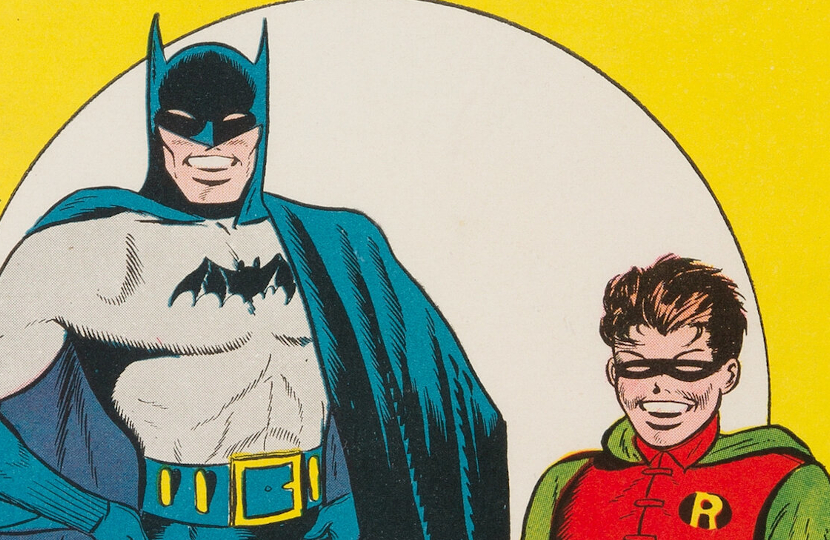 A copy of Batman #1 has set a new record as the world’s most valuable Batman comic book, days before it even goes up for auction at Heritage.

Bidding is already up to $1.53 million, ahead of the auction which takes place in Dallas on January 14.

This places the comic book ahead of the previous record set in November 2020, when a copy of Detective Comics #27 sold at Heritage for $1.5 million.

The sale will also set a new record as the most valuable comic book sold in the company’s history.

“I am certainly pleased but not surprised the Batman No. 1 has already broken our record for the most expensive comic sold in Heritage history – and with days to go before the auction,” says Heritage Auctions Senior Vice President Ed Jaster of this newly discovered copy.

“It’s beautiful,” he says. “The pages are all white – a no-excuses copy of one of the most desirable and important books in comic book lore.”

Published by DC in 1940, Batman #1 is regarded as one of the most important titles in comic book history.

Not only does it mark the solo debut of Batman, following his early appearances in Detective Comics, but it also includes the debut of perhaps the most iconic villain in comic book history: the Joker.

And to top it off, Batman #1 also introduced the world to another classic character Catwoman, along with featuring a version of Batman’s origin story.

The copy up for sale at Heritage is the finest-known example in existence, graded CGC 9.4 with white pages.

It originates from the collection of Billy T. Giles, who bought the book in Houston back in 1982 for a then-impressive sum of $3,000.

Giles later turned his passion into a business and became a professional comic book dealer, amassing a remarkable private collection of rarities which then passed to his son in 2019.

And having already achieved a new record price before it even hits the block, Giles’ copy is now set to become one of the most valuable comic books of all-time when bidding goes live later this week.