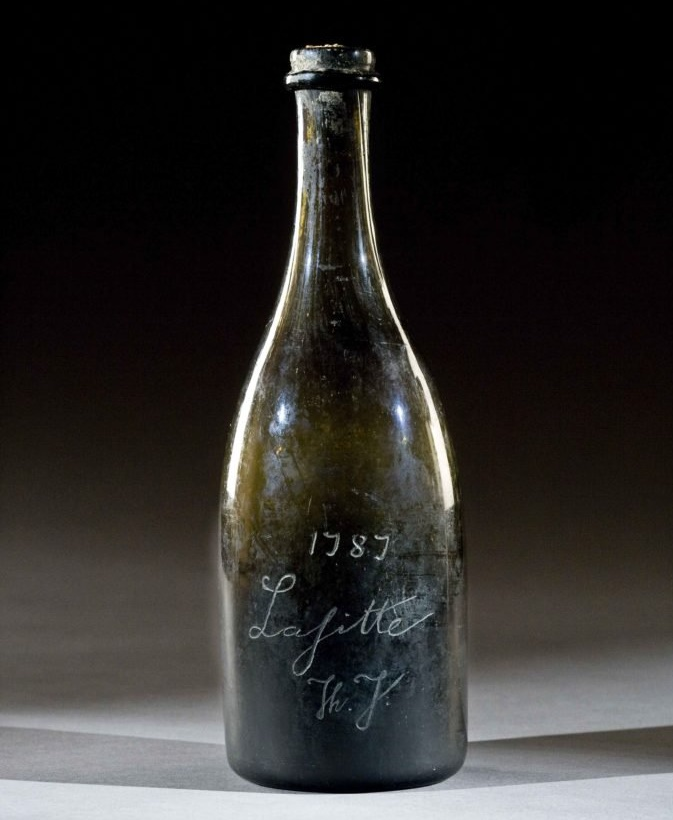 A fascinating museum exhibition in the U.S is shining a light on some of the world’s most famous fakes and forgeries.

‘Treasures on Trial: The Art and Science of Detecting Fakes’, which takes place at the Winterthur Museum in Delaware, features everything from art forgeries to counterfeit handbags.

Many of the exhibits are on loan courtesy of the FBI, and have been used as evidence in multi-million dollar fraud convictions.

Greeting visitors is a monumental ‘Mark Rothko’ painting, which played a central role in one of the biggest fraud cases in art history.

The canvas was one of 31 artworks from the private collection of a mysterious Mr X, sold through New York’s Knoedler Gallery between 1994 and 2011, which raised an estimated $60 million.

These works by famous artists such as Rothko and Jackson Pollock were all in fact created by Pei-Shen Qian, a Chinese immigrant living in Queens.

Having allegedly conspired with a pair of Spanish art dealers to con millions out of New York art collectors, Qian then escaped with his wife to China before he could be arrested, as the ensuing scandal rocked the U.S art world.

Another notable highlight is a bottle of 18th century wine which was purportedly owned by U.S President Thomas Jefferson.

It was one of several bottles bearing the initials "Th.J" which were discovered in a Parisian cellar in the 1980s, and later sold to wine connoisseurs for record-breaking amounts.

However, when Bill Koch purchased a bottle of Jefferson’s 1787 Château Lafite, he soon became suspicious, and forensic testing later determined that the markings on the bottles had been cut using an electric engraving tool.

His subsequent investigations helped uncover the murky world of counterfeit wines, involving everyone from forgers to dealers, and ever international auction houses.

Further highlights from the exhibition include a "super fake" Hermes Birkin bag, that was only discovered to be an imitation when it was sent back to the French company for cleaning; and a Babe Ruth baseball glove that sold for $200,000, despite the fact that the baseball legend had never set eyes on it.

‘Treasures on Trial’ runs at the Winterthur Museum until January 2018.