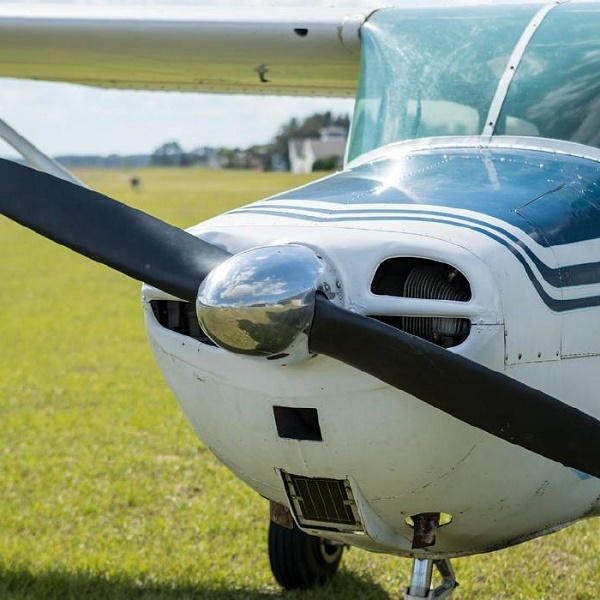 An auction in the U.S has revealed that rock and roll legend Buddy Holly had a hidden passion – for flying.
According to the sale, Holly – who was killed along with Richie Valens and the Big Bopper in a tragic plane crash – was secretly taking flying lessons before he died.

Now the very plane he learned to fly in, along with his original flight log book, is going under the hammer in New York, where they’re expected to fetch up to $150,000.

Holly’s older brother Larry was a pilot himself, and owned his own light aircraft. However, he knew nothing of his brother’s lessons until decades later, when he discovered a flight log book he initially believed to be his own.

He discovered that Buddy had taken three lessons with Champs Aviation at Lubbock Municipal Airport, between August 30 and November 4, 1958.

"It looked to me like the little stink was taking lessons on his own, with plans to surprise the family when he got his license," Larry said, in an interview with the Lubbock Avalanche-Journal.

The journals were sold to family friend and Buddy Holly super-fan Lajos Polya, who then decided he wanted to go one better, and track down the actual plane Holly flew in.

Using the details in the log book, Polya managed to trace the Cessna 172 light aircraft to its present owner, who had no idea of its connection to Holly.

Together they decided to offer the plane and log book on loan to the Buddy Holly Center in Lubbock, but the museum was unable to accommodate such a large exhibit.

Now the historic plane and log book are heading for the auction block, with the hope that Holly’s fans will have a chance to see them exhibited in the future.

"I just figured that anyone who bought items at auction would take very good care of them," Polya told the Lubbock Avalanche-Journal.

"An auction authenticates everything. The items will be preserved in history, and it is my hope that one day they will end up saved in a museum."

The sale will take place at the Mid-Hudson Auction Galleries in New Windsor, New York on August 19.