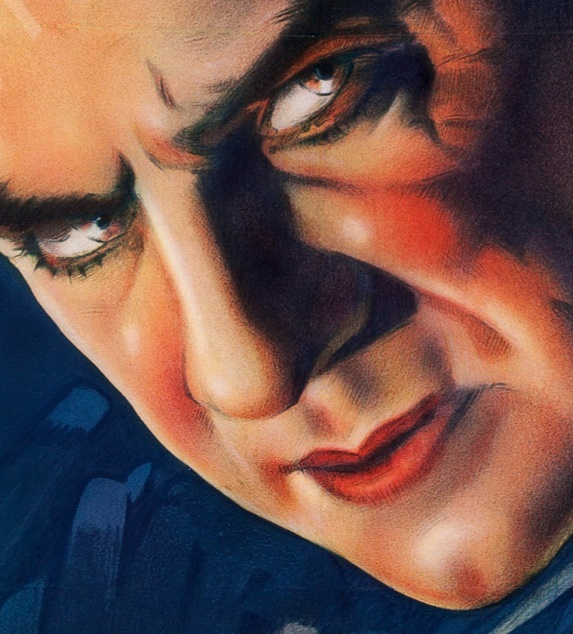 An upcoming sale at Heritage Auctions will offer collectors more than 1,000 of the world’s rarest and most beautiful movie posters.

Leading the auction are a pair of highly rare horror posters featuring two of Universal’s most famous monsters – Dracula and the Phantom of the Opera.

The Dracula style-A one-sheet poster dates from the film’s original release in 1931, and is one of just two known examples.

Featuring a striking close-up of sinister star Bela Lugosi, and described as a “holy grail” in the world of poster collecting, it is expected to sell for $150,000 – $300,000.

The Phantom of the Opera poster is a 1925 style-L one-sheet, featuring the film’s hero Raoul de Chagny watching chaos unfold blow him from an opera house balcony.

Appearing at Heritage for the very first time, the beautifully-restored poster comes with an estimate of $50,000 – $100,000.

Moving from big-screen bogey men to ‘Bogey’ himself, the sale also offers up two rare posters from the timeless classic Casablanca.

Most notable is a ‘grande’ poster for the film’s original French release in 1945, following the end of WWII.

One of only four-known surviving examples, the poster features stunning artwork by French artist Pierre Pigeot, and is estimated at $100,000 – $200,000.

It would be no surprise if either of the posters surpassed their estimates, as Casablanca posters are amongst the most sought-after and valuable in the entire hobby.

In July 2017, a 4-sheet poster for the Italian release of the film in 1945 sold at Heritage for an amazing $478,000, equalling the auction record for any vintage movie poster.