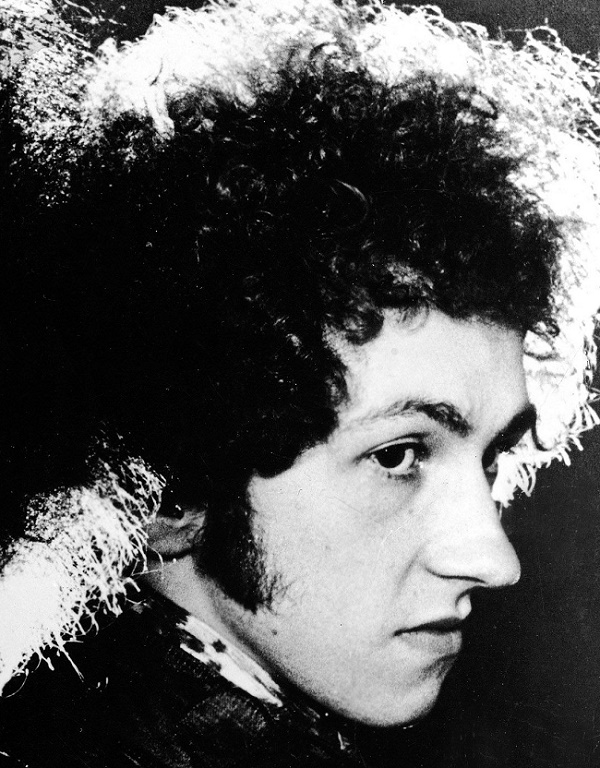 The personal collection of legendary rock drummer Mitch Mitchell is currently up for sale at Julien’s Auctions.
Mitchell (1947 – 2008) was the driving beat behind The Jimi Hendrix Experience, and played on classic tracks such as ‘Hey Joe’, ‘Purple Haze’ and ‘All Along the Watchtower’.

He also played with Hendrix’s band Gypsy Sun and Rainbows during the now-iconic performance at the Woodstock festival in 1969.

The collection from his estate features several of his drum kits, personal items, stage-worn outfits and pieces of Jimi Hendrix memorabilia.

Leading the collection is Mitchell’s original Ludwig Silver Sparkle drum kit, which he originally acquired in the U.S in 1967 when the band played their breakthrough show at the Monterey Pop festival.

Mitchell instantly fell in love with the vintage kit and shipped it back to England, then used it extensively on stage for the next two years.

It was during this period that the band released their classic albums Axis: Bold as Love and Electric Ladyland, and performed dozens of shows across Europe and the US at the height of their fame.

In 1969, after a show in Germany, one of the floor toms was stolen from the back of a van and Mitchell decided to keep his prized kit safe in the studio.

Other drum kits include his Gretsch kit, used in the studio and during rehearsals for The Rolling Stones Rock and Roll Circus TV special in 1968.

In addition to his own equipment, the collection also features pieces originally owned by Hendrix himself, which Mitchell kept after his death.

"Mitch Mitchell’s explosive drum playing and innovative technique was the beating heart of The Jimi Hendrix Experience, one of the most influential rock bands in history," said company President Darren Julien.

"His impact remains in the canon of the greatest, most experimental rock music ever recorded and his style inspired many drummers who followed.

"This incredible collection represents the zenith of rock and roll’s most seismic and counterrevolutionary decade that will surely exhilarate and thrill any fan of this remarkable music era." 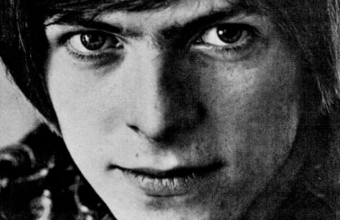 David Bowie handwritten letter to sell in May 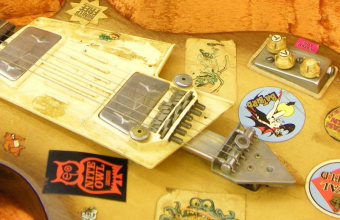 For sale: the first guitar ever played by Jimi Hendrix on British soil 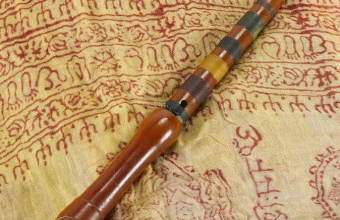