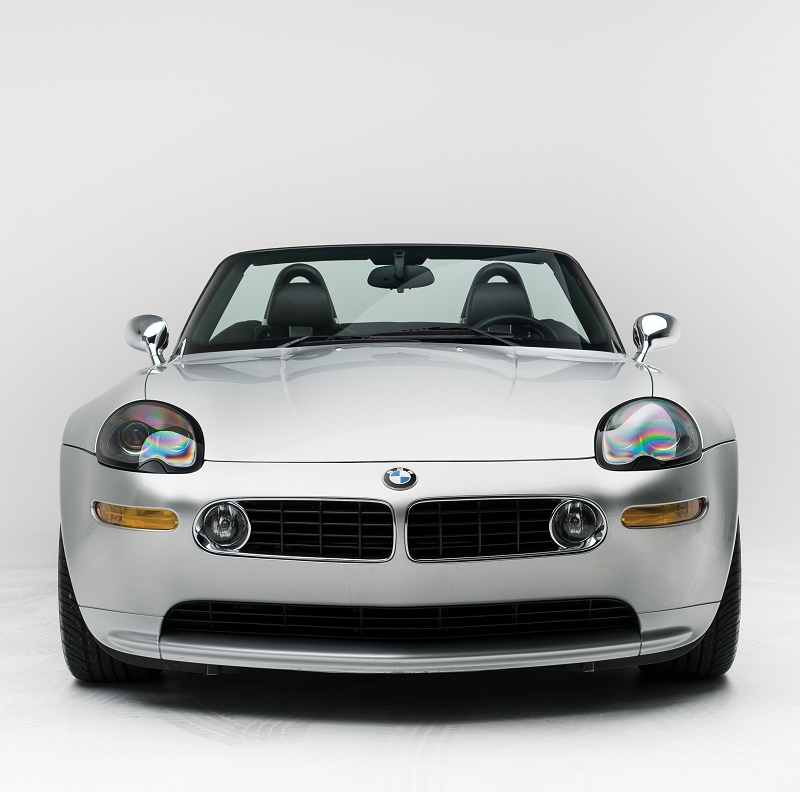 A BMW originally owned by Apple founder Steve Jobs is heading for auction in New York this December.
The 2000 BMW Z8 is amongst the star lots of the RM Sotheby’s ICONS sale on December 6, which features more than 30 iconic vehicles at the cutting-edge of automotive design.

Jobs purchased the car new in 2000 and owned it for three years, a period in which Apple first introduced the iPod and revolutionized the music industry with the advent of iTunes.

Jobs even registered the car to his personal residence in California – a significant move, as he rarely registered his cars to protect his anonymity and usually got rid of them after six months.

Finished in Titanium over a black leather interior, the BMW Z8 was the pinnacle of automotive technology, and was described as “one of the most innovative and attractive cars of the new millennium”.

The car is offered with just 15,200 miles from new, and has only passed through the hands of three owners.

Jobs initially sold the car to another tech executive in 2003, before it changed hands again in 2004. However, the second owned suffered an attack of buyer’s remorse, buying it back again 18 months later, and it has remained in his possession ever since.

“Not only was the Z8 the halo car for an iconic brand and the Bond car for a generation, but it caught the eye of the most iconic and influential entrepreneur of our time,” said Don Rose, Car Specialist at RM Sotheby’s.

“Jobs’ legacy is all around us, with over one billion iPhones sold to date. However, he only owned one Z8, and this is that car. The BMW is a perfect fit within our ICONS event, while making it difficult to determine whether the icon in this case is the car or the man… I say both!”

Since his passing in 2011, the value of Steve Jobs memorabilia has soared amongst collectors.

Most recently, a copy of Newsweek magazine from 1988 featuring Jobs on the cover and signed “I love manufacturing! Steve Jobs”, sold at RR Auction for $50,500.