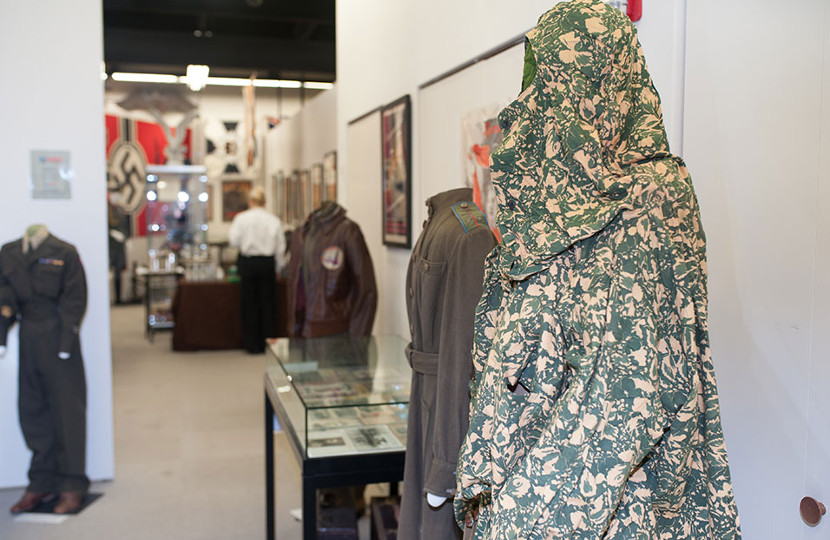 The International Museum of World War II in Boston is hosting a new exhibition on the role of women around the world during the conflict.

The show, titled Women in WWII: On the Home Fronts and the Battlefronts, features over 100 artefacts from the major nations involved in the conflict – including uniforms worn by female Russian snipers and British auxiliary workers. Several items give an insight into life for women in Germany under the Nazis.

Alongside their new roles in the factories and war offices, women were still expected to perform their usual roles as carers for their families. The show explores this fascinating dynamic.

“We are thrilled to have the opportunity to showcase and honor women’s service to the war effort. Women had a duty to protect and sustain the home front for those on the battlefront and to preserve morale for all the citizens of their respective nations.

“As this exhibition showcases, women volunteered and actively took on whatever roles needed in order to serve their country.

“Women in WWII: On the Home Fronts and the Battlefronts explores that while women in all countries shared these common wartime experiences, each country’s female population faced unique challenges as well.”

The intriguing show will run from May 25 to October 7.