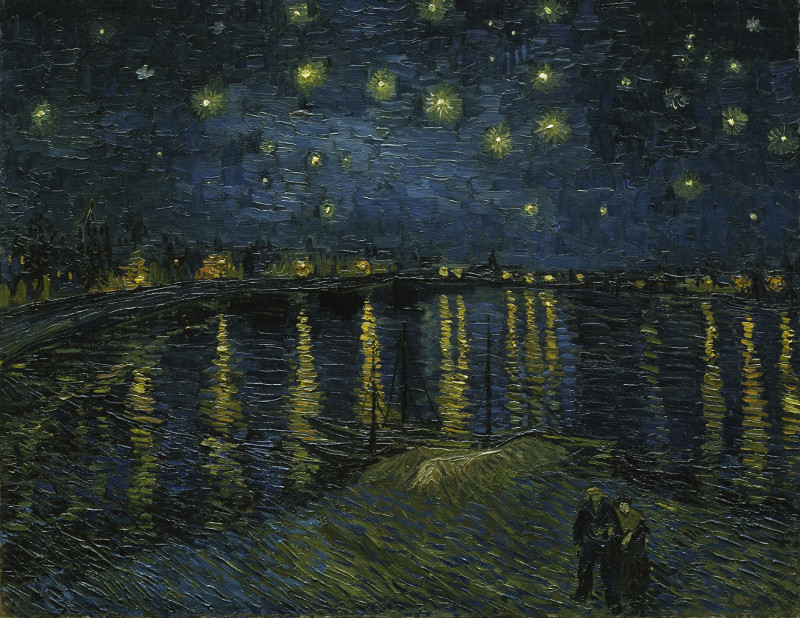 Tate Britain is to host its first exhibition of Vincent van Gogh’s work in London since 1947.
Titled Van Gogh and Britain, the show will examine the artist’s relationship with the UK, showcasing 40 of his paintings alongside pieces from British artists he was influenced by (and those he later influenced).

Van Gogh arrived in the capital in 1873, on assignment for international art dealer Goupil & Cie, and swiftly fell in love with the city.

His address was 87 Hackford Road in Brixton, then a well-to-do suburb.

In one letter to his brother Theo, dated 1874, he writes: “Things are going well for me here, I have a wonderful home and it’s a great pleasure for me to observe London and the English way of life and the English themselves, and I also have nature and art and poetry, and if that isn’t enough, what is?”

While Van Gogh had nurtured an interest in drawing since childhood, he was yet to become a serious artist. That transformation would take place in 1880, following a prolonged period of soul searching and religious infatuation.

The exhibition will feature some of his better known works, including Starry Night over the Rhone (1888) and one of his iconic Sunflower paintings (also 1888) – on loan from Paris’ Musee d’Orsay and London’s National Gallery, respectively.

The fact this is the first exhibition of Van Gogh’s work at the Tate for more than 70 years is likely to ensure significant public interest.