Short snorting was a game played by the well-heeled travelling class from the 1920s onwards.
The rules were quite simple.

You collect autographs from the people who were travelling with you (typically by aeroplane), usually on a banknote or two.

If you bump into one of those people again, and you’re unable to produce their autograph, then you have to buy them a drink.

The drink in question was referred to as a short snorter, meaning less than a full shot.

Apparently the game originates from Alaskan ice pilots, who realised fairly early on that it wasn’t a great idea to drink full measures before stepping into the cockpit. That spirit of moderation continued with the game’s expansion to the rich and famous.

RR Auction is offering a particularly good example in its March 7 sale. This 1935 $1 banknote belonged to Winston Churchill’s valet, Frank Sawyer, who accompanied the British prime minister everywhere during the war years.

During that time Sawyer collected the autographs of some of the most important allied figures of the second world war. Some, including Franklin D Roosevelt and Joseph Stalin, were collected during an important summit in Casablanca in 1943 (Stalin seems an unlikely figure to buy you a drink doesn’t he?)

Other names include King George VI, Dwight D Eisenhower and Anthony Eden. The exceptional provenance, combined with that heavyweight line-up, makes this a dream item for collectors. It’s expected to sell for in excess of $20,000.

The sale will also feature fascinating letters from Karl Marx and Josef Stalin. 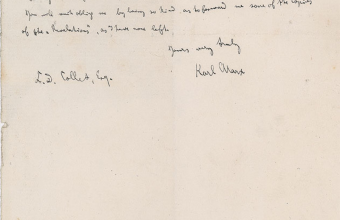 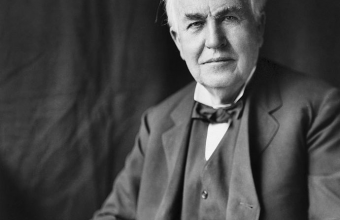