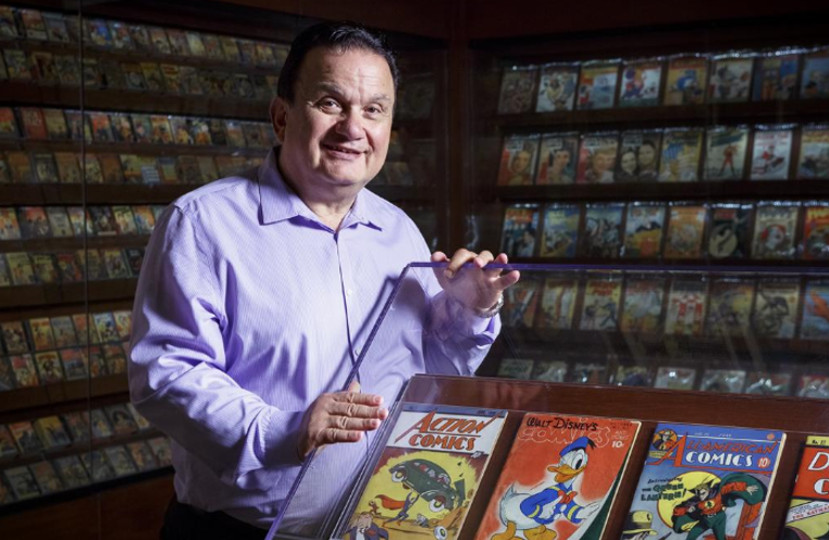 Comic book dealer Stephen A Geppi has donated more than 3,000 pieces from his personal collection to the Library of Congress.

Geppi founded Diamond Comic Distributors in the early 1980s, now one of the biggest in the business. He’s also the proprietor of the Entertainment Museum in Baltimore, which will close in June this year. Most of the pieces in the collection were on display there. They help illustrate how animation and comic book art developed from the late 1920s onwards.

The generous gift includes a wealth of original Disney storyboards, including a series detailing the evolution of Mickey Mouse. There’s also six that lay out the action for Plane Crazy, the first short the company worked on in 1928.

Geppi is also donating the printing plates for Richard Outcault’s classic New York Journal comic The Yellow Kid (1895-1898), one of the most influential early newspaper comic strips. Golden and Silver Age comic books are well represented. The Library already owns around 140,000, but Geppi’s donation plugs some key gaps in the collection.

Other highlights include a selection of Beatles memorabilia and a rare Eastman Kodak No. 2 Brownie camera model F.

“When I began collecting comic books as a young boy and then in earnest in 1972, I would have never dreamed that a major portion of my collection would find a home at the Library of Congress, alongside the papers of 23 presidents, the Gutenberg Bible and Thomas Jefferson’s library,” said Geppi.

“This gift will help celebrate the history of comics and pop culture and their role in promoting literacy.

“I view this newly established connection to the Library of Congress as the beginning of a long-term relationship.”

The collection will be on display to the public at the Library’s Thomas Jefferson Building in Washington, DC from this summer. 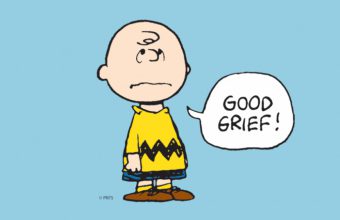