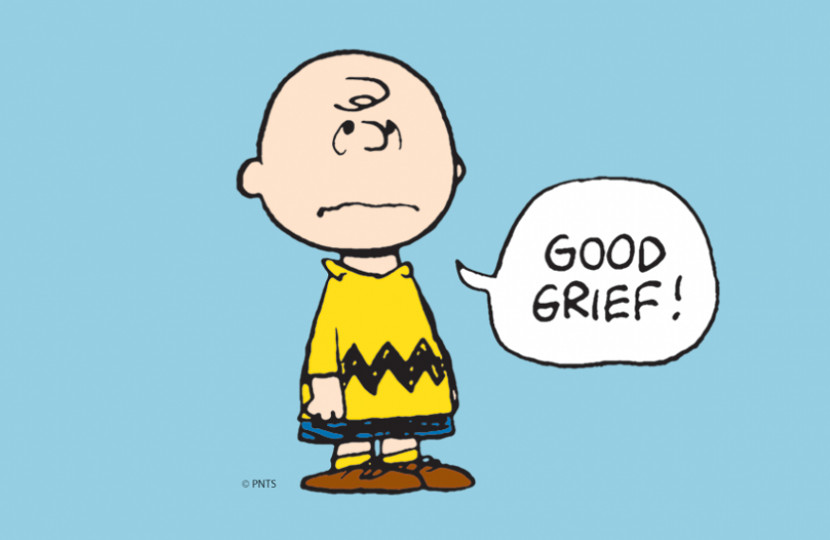 A major exhibition of work from Peanuts creator Charles Schulz will be shown at Somerset House in London starting in the autumn.

For a syndicated newspaper strip that rarely extended beyond four panels, Peanuts asked some surprisingly deep philosophical questions. Its beloved cast of young children (and dog) are beset with the same everyday anxieties and concerns most adults share. The strip has a universalism that few artists working in the medium have ever matched.

This has made Schulz a key influence on artists in a range of fields. Some of those featured in the show include American designer KAWS, Turner Prize nominee Fiona Banner and sculptor Andy Holden. Each has provided an interpretation of Schulz’s work.

Curator Claire Catterall comments: “Schulz had a deep appreciation and love for the arts and he poured this into Peanuts.

“Just look at Snoopy — he tirelessly read War And Peace, one word per day, and hoped himself to become a ‘World Famous Author’ with titles such as ‘Snow White and the Seven Beagles’, despite repeated rejections.

“Schulz saw himself in Schroeder — the musical genius who poured everything into his work to the exclusion of much else. Although cloaked in humour, Schulz understood the artistic imperative – what it took to be a great artist – and we see this over and over again in the strip.”

Peanuts was first syndicated in 1950. Over the next couple of years, its readership grew exponentially. By the 1960s, it was appearing weekly in thousands of newspapers in 75 countries around the world. During that time Schulz only took one holiday – five weeks in 1997.

The show will run at Somerset House’s Embankment Galleries in London, beginning on October 25 and closing on March 3. 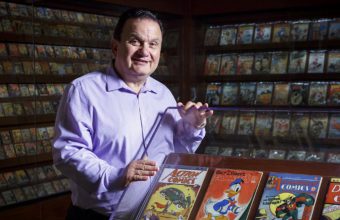