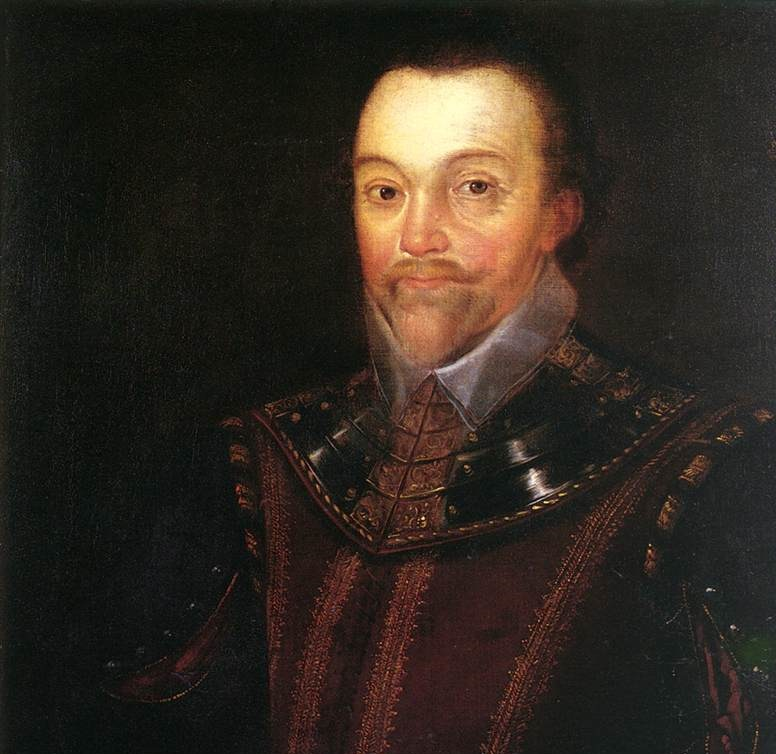 The last will and testament of Sir Francis Drake is up for sale in the U.S, with a price tag of $1.6 million.
The historic document was signed on May 30, 1588, just hours before Drake set sail to fight the Spanish Armada and prevent an invasion of Britain.

The will is being offered for sale by Moments in Time, a memorabilia company which has previously offered items such as the cars Tupac Shakur and Biggie Smalls were shot in.

Francis Drake was a celebrated sea captain who circumnavigated the globe in 1580, helped command the English fleet against the Spanish Armada in 1588, and introduced the potato to England.

He was also a notorious privateer known to the Spanish as the pirate ‘El Draque’ (The Dragon), who pillaged Spanish galleons for treasure and claimed the coast of California for the British Crown.

He signed the will as one of his final acts before setting off to face the Spanish Armada, which was heading for Plymouth Harbour.

Not knowing whether he would make it back alive, he left all his land and considerable wealth to his wife and brother.

He returned victorious, and continued to be a scourge on the Spanish fleet until 1596, when he died of dysentery while anchored off the coast of Panama.

"[The will] belongs to a client on whose behalf I am selling it, he has been collecting for 40 years and picked this up somewhere on his way," said Moments in Time CEO Gary Zimet.

"It is extraordinary British material. Drake signed it just before the fight with the Spanish Armada, not knowing whether he would return or not.

"Sir Francis Drake is an extremely rare autograph and may only come up ever 15-20 years.

"Along with a group of donors linked to Buckfast Abbey, I’m sure the British Archives in London will be interested too." 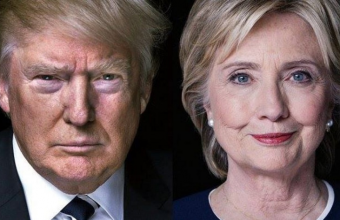 Hillary Trumps Donald in the Battle of the Autographs