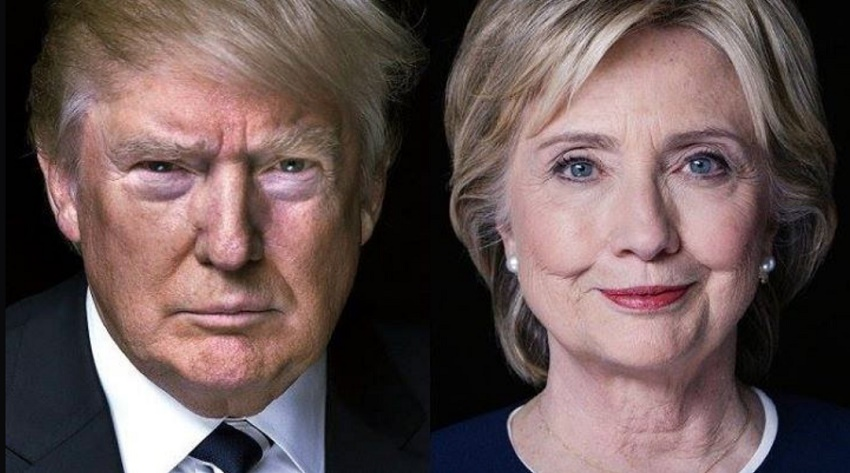 The polls may be closer than ever in the U.S, but according to a new study Hillary Clinton is streets ahead of Donald Trump when it comes to price of an autograph.
The report reveals that Hillary Clinton signed photos can sell for an average price of around $900, whereas those signed by Donald Trump fetch around $550.

"Hillary Clinton and Donald Trump’s signed photos have soared in value since July’s conventions as fascination surrounding this most extraordinary of elections grows and grows," said JustCollecting’s Dan Wade.

"History suggests the losing candidate’s signature will fall dramatically in price. Clinton’s higher value indicates collectors are predicting a Democrat victory, although Trump’s willingness to sign anything and everything keeps supply high and lowers his price-point somewhat."

The JustCollecting PFC40 Autograph Index is an annual report which tracks the prices of the most valuable and collectible signatures on the market.

According to the 2016 edition released this week, the world’s most valuable living signature belongs to Fidel Castro.

Photographs signed by the controversial Cuban political leader can fetch an average of $4,870, placing him at the top of the index above the likes of Paul McCartney ($3,080), Prince William ($3,080) and Harry Potter author JK Rowling ($2,400).

"Rarity is the reason Fidel Castro remains the most valuable living signer," said Wade. "He’s one of the best-guarded men in the world, so getting close enough for an autograph has proved almost impossible."

When it comes to the world’s most valuable autograph of any deceased celebrity, one star shines brighter than the rest: James Dean.

His untimely death at the age of just 24, with just three Hollywood roles under his belt, means that his signatures remain highly rare – with scarce signed photographs selling for around $22,200

The full 2016 edition of the JustCollecting PFC40 Autograph Index is available to read here. 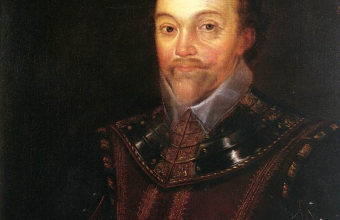 Sir Francis Drake’s will offered for sale at $1.6 million 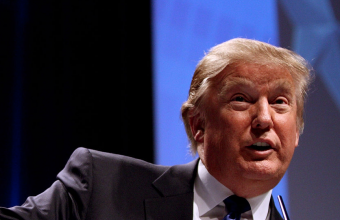