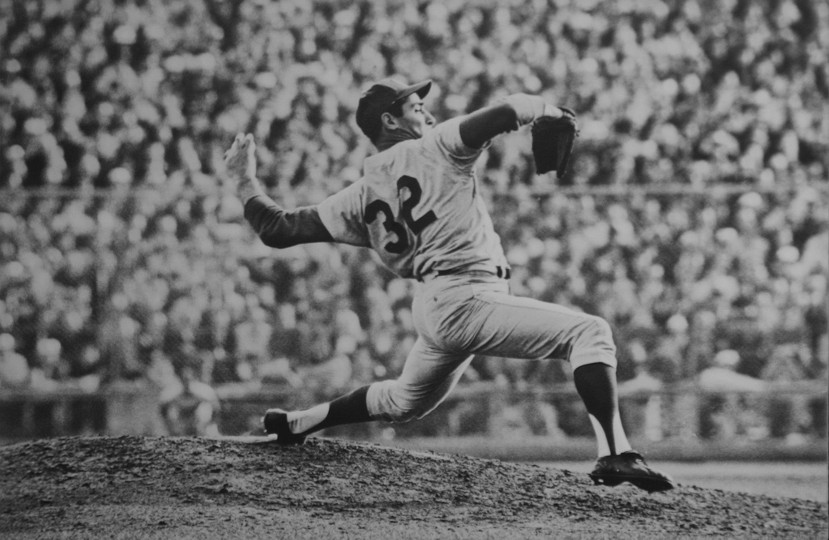 A Sandy Koufax jersey from his barnstorming 1963 season has set a new auction record for a piece of LA Dodgers memorabilia.

He received a string of trophies for his performance, including Most Valuable Player, the Cy Young Award and the Associated Press Player of the Year Award.

Goldin comments: “…this 1963 jersey was donned by the Dodgers ace during one of the greatest single-season pitching performances in the history of the game.

“This is only the eighth Sandy Koufax jersey we can recall having ever seen at public auction. Its rarity is underlined by the fact that it is one of just three Sandy Koufax jerseys fully authenticated and listed in the Mears census, not to mention the highest-graded example as well.

“A true artifact of baseball history that would be the centerpiece of a Hall of Fame or Smithsonian exhibit.”

That season everyone knew Ruth was on a downward slide. While he still hit a .228 batting average (and 22 home runs), he was no longer capable of the dazzling plays of his younger years and so decided to bow out. While he was interested in taking on a career as a manager, no team was willing to hire him in that capacity. His reputation as a hell raising carouser preceded him.

Last year the contract transferring Babe Ruth from the Boston Red Sox to the New York Yankees (arguably the biggest error in sporting history) sold for an unprecedented $2.3m.