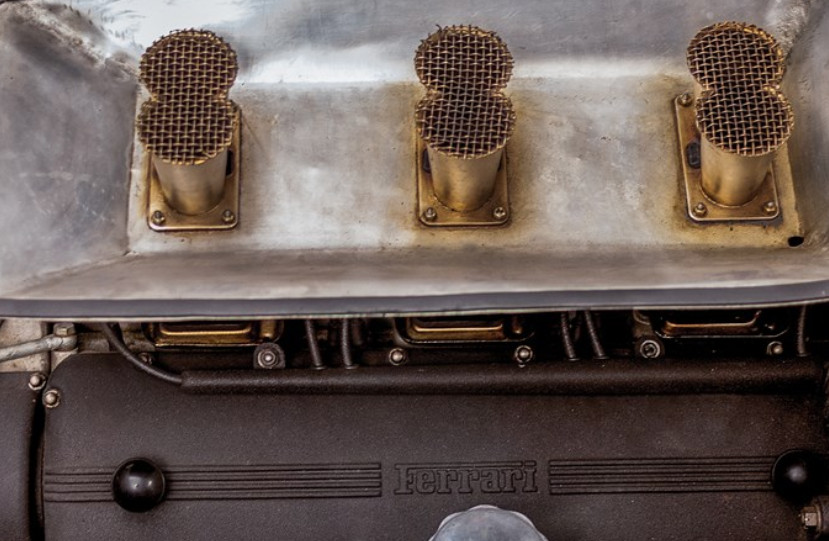 The name presumably had something to do with his trophy cabinet. Seidel won 11 of the 20 races he entered this car into and finished in the top 5 on five other occasions.

The car has been in the possession of its present owner since 1997. Ferrari enthusiasts will be taking not that this is also one of 17 examples to feature the much coveted covered headlights.

RM Sotheby’s comments: “With a colourful history including a successful career with a celebrated German driver, 0879 GT claims a short and well-documented chain of ownership, including period use by a Ferrari factory driver.

“The berlinetta is one of only 17 examples built with the beautiful three-louver Scaglietti coachwork and has enjoyed the fastidious care of just two custodians over the last 45 years, offering marque enthusiasts a particularly pure and impressive example of a Ferrari competition legend.”

While Heritage models make up the bulk of the sale, there’s still room for some young upstarts. A 2015 Ferrari Sergio is one of the more modern highlights, valued at up to $3.5m.

The model was created in collaboration with Pininfarina, the legendary coachbuilder that has designed some of Ferrari’s most breathtaking cars. The title, Sergio, is in honour of founder Sergio Pininfarina (1926-2012) and the design draws its inspiration from the company’s long and productive history.

Only six were ever made, with this being the first to roll off the production line. With under 124 miles on the clock, it’s a scintillating prospect for collectors. 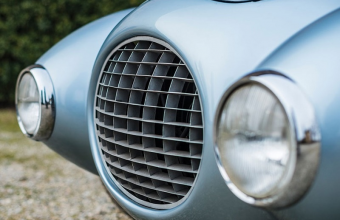