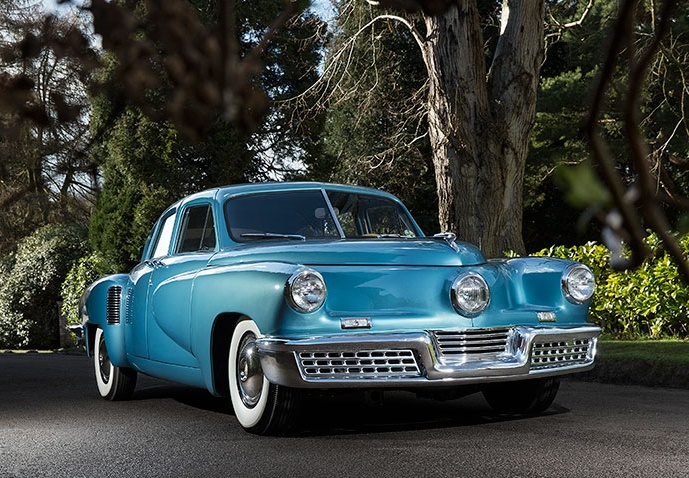 Remarkable rarities lead the latest additions to the RM Sotheby’s Monaco sale, which takes place as part of the Grand Prix de Monaco Historique weekend on May 14.
The biennial auction will offer a selection of hand-picked, blue-chip automobiles which have graced many of the world’s finest collection, along with those offered publically for the very first time.

Amongst the leading lots is the world’s only-known road-registered 1997 Porsche 911 GT1 Evolution. Chassis GT1 993-117 is one of only 14 GT1 race cars in private hands , and has an extensive race history which includes three Canadian GT Championship victories and participation in the Daytona 24 Hour race. Offered publically for the first time in its history, the car is expected to sell for €2.7-€3 million ($2.92-$3.25 million).

Another car with impeccable competition credentials is the 1971 March 711, the first Formula 1 car ever driven by three-time World Champion Niki Lauda. With a history that includes podium finishes at both Monaco and Hockenheim, and single ownership since 1973, the car had been described as "one of the most significant and original pieces of Formula One history" and comes with an estimate of €550,000- €650,000 ($596,190-$704,590).

From the racetrack podium to pre-war luxury, the sale will also offer a pair of stunning examples from the golden era of motoring.

And for collectors seeking exclusive cars from the U.S, you can’t get much rarer than a Tucker. This 1948 Tucker 48 is one of only 51 cars ever built by the company, and is the sole example in continental Europe. Recently restored and with an impressive ownership history, the car will now cross the auction block with an estimate of €1.35-€1.85 million ($1.46-$2 million).