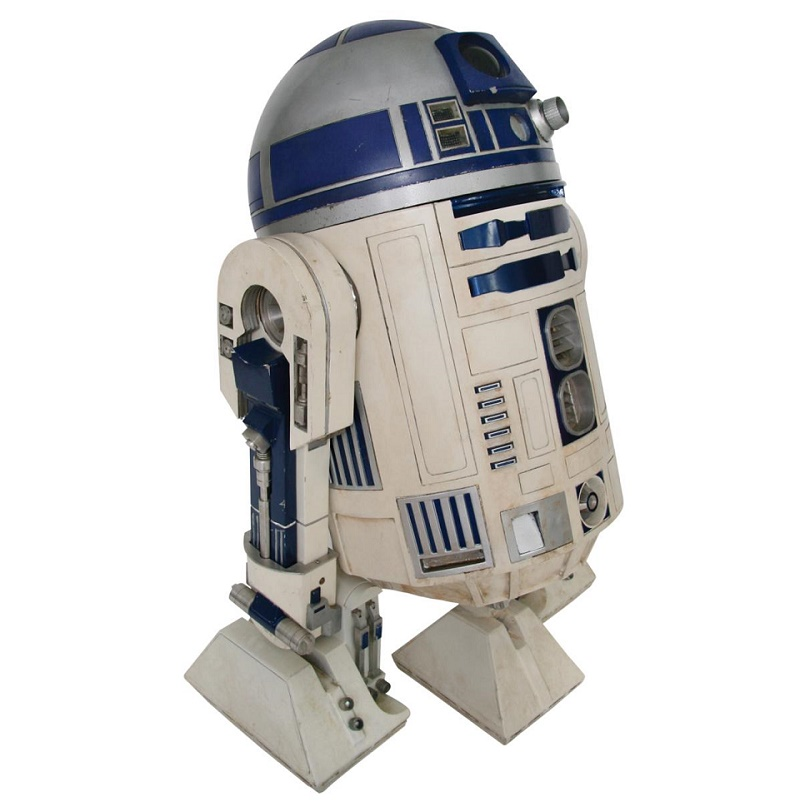 An R2-D2 robot has become the world’s most expensive piece of Star Wars memorabilia, after it sold at auction in California for $2.75 million.

The robot had been painstakingly recreated by an enthusiast over several years, using parts which appeared onscreen in five of the Star Wars movies.

Having been described as “without question, the finest piece ever offered from this incredible franchise” by the auction company Profiles in History, the prop robot was expected to realize a record price.

But once bidding was underway, it soared past its top estimate of $1 – $2 million to fetch a final price of $2.75 million (including buyer’s premium).

The previous record for a Star Wars prop was set by a ‘Blockade Runner’ model spacecraft, seen in the first shot of the original 1977 film, which sold back in 2015 for $465,000.

The seven-figure sum also places the R2 unit amongst the 10 most valuable items of movie memorabilia of all time.

Although no complete screen-used R2-D2 unit exists in private hands, this example – created using production-made parts – is the closest thing to owning the original robot.

The main dome was used throughout the first three films, operated from inside the unit by actor Kenny Baker; the left and right legs were built for The Empire Strikes Back; the left and middle feet were used in the first three films, and the right was made for the Episode 1: The Phantom Menace; and the main body barrel was also made for the 1999 prequel.

The R2 unit was one of several Star Wars props and models on offer during the three-day auction.

Another top-selling lot was one of the original lightsabers used by Mark Hamil as Luke Skywalker in both Star Wars and The Empire Strikes Back.

This lightsaber was originally made by the production crew using a vintage 1930s Graflex camera flashgun, and hung from Luke’s belt in both films.

Having originated from the collection of Star Wars producer Garry Kurtz, the lightsaber had previously sold to a collector in 2008 for $240,000.

Nine years on it hit the auction block once again, this time realizing $450,000.

And rounding off the notable sales was a Darth Vader helmet and set of shoulder armor, made by the Star Wars production crew in 1977, which sold for $96,000. 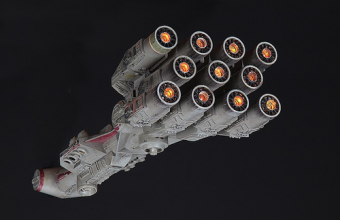