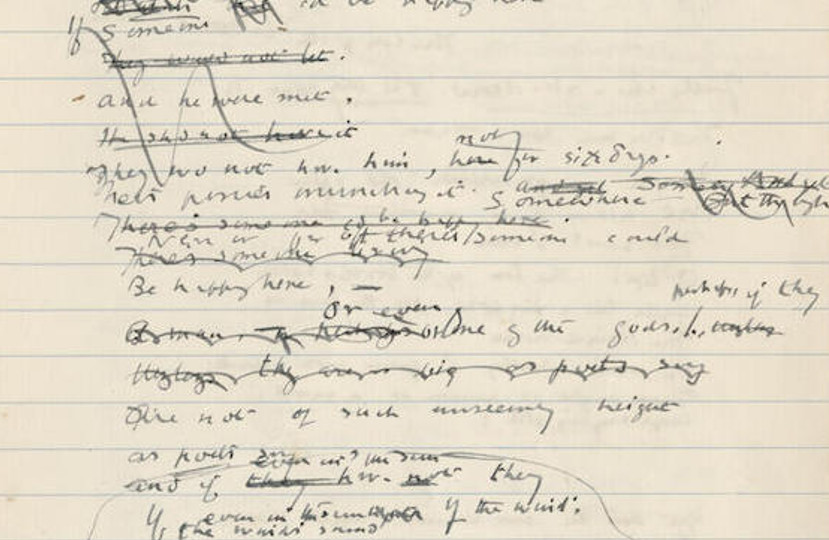 It contains handwritten drafts for three of Thomas’ seminal poems (The Birds’ Nests, The Mountain Chapel and House & Man), all of which date to December 1914.

Matthew Haley, head of books and manuscripts at Bonhams, said: “This is a very important discovery. Thomas tended to write ideas for his poems on scraps of paper which he then destroyed when he copied out the finished work.

“This notebook, therefore, is one of the few surviving examples of his creative process at work, and of great literary significance.”

Thomas made his name as a literary critic and only turned his hand to writing poetry at the encouragement of his friend, the American poet Robert Frost.

In 1915, after much agonising, he made the decision to join the army. He was influenced in part by Frost’s poem The Road Not Taken (“Two roads diverged in a yellow wood…”), which he took as a chiding of his indecisiveness.

Frost would later confirm that the poem had been written with Thomas in mind: “I wasn’t thinking about myself there, but about a friend who had gone off to war, a person who, whichever road he went, would be sorry he didn’t go the other. He was hard on himself that way.”

Thomas was killed in Arras in 1917. He left behind a small but acclaimed body of work and is regarded as a key influence on a generation of British poets (Ted Hughes, Philip Larkin and Dylan Thomas were among his biggest admirers).

Thomas’ wife, Helen, gave this manuscript to his friend Jack Haines in 1922. The three poems are close to their final published form, with Thomas’ changes and alterations giving a compelling insight into his process. 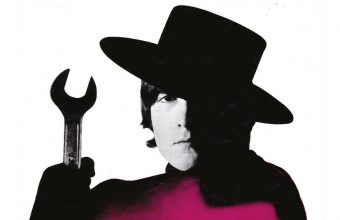