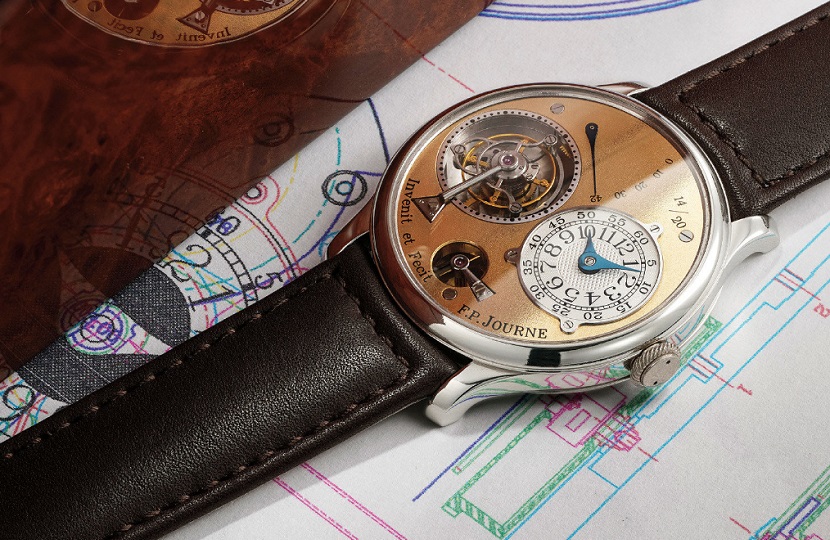 The world’s first live watch auction since the beginning of the Covid-19 global pandemic has raised more than $31 million at Phillips in Geneva.

The auction’s top-selling watches originated from the collection of Jean-Claude Biver, the renowned watchmaker and businessman credited with almost single-handedly saving the Swiss watch industry over the past three decades.

In addition to his work with brands including Blancpain, Omega, Tag Heuer and Hublot, Biver also owns one of the world’s largest collections of Patek Philippe watches.

Leading the sale was an ultra-rare 1948 Patek Philippe reference 1518 perpetual calendar chronograph, in pink gold with a pink dial, which sold for $3.5 million, exceeding its top estimate by a cool $1 million.

The watch was the first of its kind produced by Patek Philippe, and only 281 examples were ever made during a seven-year span from 1941 until 1948.

Of these, only a handful were produced in pink gold with a pink dial, and the watch offered at Phillips had sold just once before in its 72-year history – to Biver himself.

Next up from Biver’s collection was a 1957 Patek Philippe reference 2499 perpetual second series calendar chronograph with moonphases, one of only 20 examples in yellow gold with applied batons, which sold for $2.7 million.

And rounding out the top three lots was Biver’s 1946 Patek Philippe reference 1579, one of only three examples produced in platinum with blue enamel graphics and spider lugs, which sold for $2 million.

The sale saw record-breaking results for two early and important watches by F.P. Journe, both of which smashed their top estimates many times over.

The first was a 1999 Tourbillon Souverain ‘Souscription’ in a platinum case which sold $1.47 million against a top estimate of $310,000; and the second was a 2000 Chronomètre à Resonance in a platinum and pink gold case, which soared above its $165,000 estimate to fetch $1.1 million.

Amongst the more unusual rarities on offer were a striking Opus 3 watch by Harry Winston, made circa 2013 as the first of just 25 examples, which sold for $178,000; and a Tornek-Rayville stainless steel anti-magnetic diver’s wristwatch, originally designed for the US Navy circa 1966, which sold for $118,685.

The auction at the Hôtel La Réserve was a ‘white glove’ sale, with all 210 lots offered snapped up by bidders from more than 67 countries around the world.