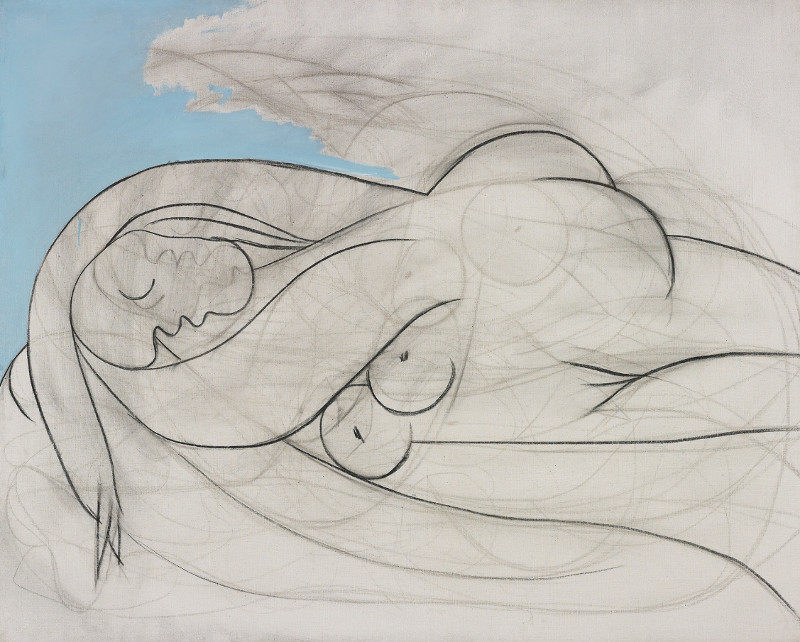 The work was painted during an important time in Picasso’s career. He was in the midst of a passionate affair with Marie-Therese Walter, the muse who inspired some of his most iconic works.

The auction result may have been fuelled by a major new exhibition at the Tate Modern titled “Picasso 1932: Love, Fame, Tragedy” that shows a range of works from this key year. Another 1932 canvas, La Repos, is heading to auction at Sotheby’s New York in May.

The extraordinary piece spans 10m in width and 3.6m in height. It’s studded with snippets of typography and printed material. Bradford starts out by covering his canvas in a thick layer of posters, pamphlets and magazines set with a network of twine. The resulting mass is sanded down to reveal a complex combination of lines and imagery.

The title refers to the Beatles song, the lyrics of which were reinterpreted by Charles Manson as an incitement to start a race war that would bring down society.

Chairman Cheyenne Westphal said: "Our move to expand deeper into the 20th century is clearly paying off as the strong prices we achieved for Modern works such as Pablo Picasso’s La Dormeuse and Henri Matisse’s Nu allongé I (Aurore) contributed to our record sale total.

“Our terrific showing was bolstered by a world-record price for Mark Bradford’s Helter Skelter I, an astonishing work by one of the greatest painters of our time."