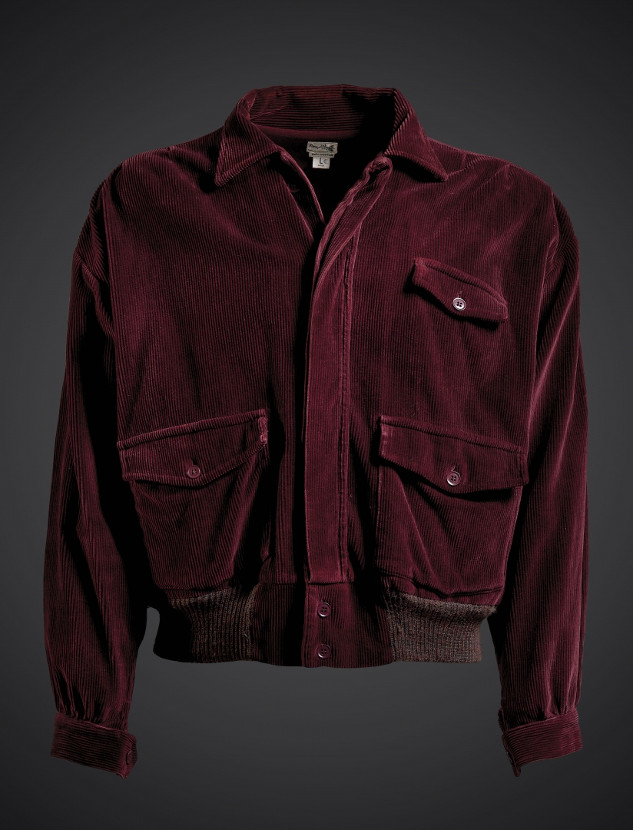 The red jacket Jack Nicholson wore as menacing bad dad Jack Torrance in The Shining is primed to make upwards of $12,000 in an auction of Stanley Kubrick memorabilia.
All the items are consigned from the collection of Emilio D’Alessandro and his wife Janette. Kubrick hired Emilio, a former F1 racer, as his driver in 1971.

Over the years Emilio would take on the role of secretary and estate manager for the reclusive director, becoming one of his closest friends and confidantes. He moved to Italy in 1999, following Kubrick’s death.

The sale, hosted by Aste Bolaffi in Turin, Italy, will take place on March 27.

The piece, one of several created by costume designer Milena Canoner, was based on a jacket Nicholson himself owned. The star insisted it was perfect for the character, eventually leading legendary control freak Kubrick to throw up his hands and order 11 replicas from wardrobe.

The jacket has since become one of the most recognisable pieces of apparel in movie history. Another sold for $17,000 at Guernsey’s in 2008.

Kubrick’s well worn green military jacket is another highlight, offered with an equal opening bid of $10,000. The piece features the director’s name above the top left pocket. Kubrick liked to wear this utilitarian jacket while on shoots.

One particularly intriguing piece is an uncut roll of film featuring a scene from The Shining. It’s extremely rare, as Kubrick burned most of these leftover unedited rolls when he finished editing. The piece is valued in excess of $3,700.