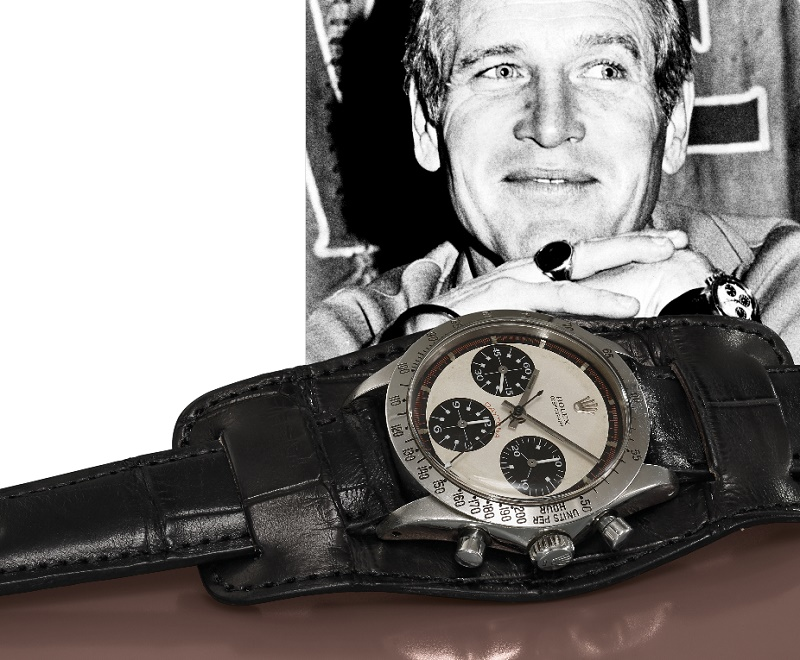 A Rolex watch owned by Hollywood star Paul Newman has sold for an astounding $17.75 million in New York.
For decades the Rolex Cosmograph Daytona Oyster wristwatch has been nicknamed the ‘Paul Newman’ model, as the actor wore several examples throughout his life.

However, the watch offered at Phillips was the first he ever owned – the original ‘Paul Newman’ Rolex Daytona, which had been described as "the most important vintage Rolex of our time".

Newman had received the watch as a gift from his wife Joanne Woodward in the early 1970s, when he began his second career as a professional racing driver.

The case was inscribed with the words "DRIVE CAREFULLY ME", as a constant reminder not to risk his life on the track.

Newman wore the beloved watch for years, and later gave it as a gift to James Cox, the boyfriend of his daughter Nell.

Cox kept the watch for more than 30 years, before deciding to sell it with Nell’s blessing, and agreed to donate some of the proceeds to the Newman family’s charitable foundations.

Prior to the sale, the watch was expected to exceed the previous world record price for a Rolex watch, set by Vietnamese Emperor Bao Dai’s Reference 6062, which sold in 2017 for $5 million.

However, nobody could have predicted what happened next.

When Newman’s watch appeared on the block, a phone bidder immediately opened proceedings with a bid of $10 million – stunning everyone in the packed New York auction room.

In a single stroke, the record for a Rolex had instantly doubled, and the sale had barely begun.

That bold opening gambit sparked an intense bidding war, which finished 12 minutes later when an anonymous collector agreed to a final price of $17,752,500 (including buyer’s premium).

The original Rolex Cosmograph Daytona Oyster is now the world’s most expensive wristwatch of any kind.

The previous record had been held by a 1943 Patek Philippe Ref. 1518 stainless steel perpetual calendar chronograph wristwatch, which sold at Phillips in 2016 for $11 million.

"It was an absolute privilege for Phillips to offer Paul Newman’s own "Paul Newman" Daytona – arguably the most iconic collector’s wristwatch of the 20th century," said Phillips’ Senior Consultant Aurel Bacs.

"This record result is a testament to the historic importance and continued legacy of this Rolex, which is responsible for creating an entirely new market and inspiring a new generation of collectors." 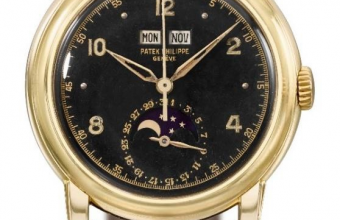