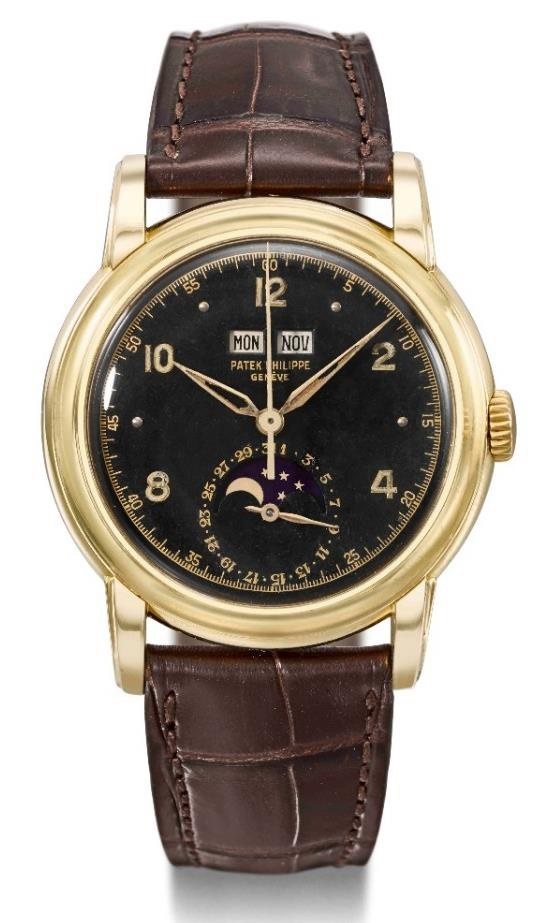 A Rolex wristwatch once owned by Ethiopian Emperor Haile Selassie has sold for $2.9 million at Christie’s in Geneva.
The highly rare watch was one of only three examples ever made, and had been described as "one of the most captivating and important horological discoveries in recent years".

The timepiece was made in 1954 as a gift for Selassie, a royal descendant of the biblical King Solomon and the ‘Messiah’ for around four million Rastafari followers around the world.

It was commissioned by the Italian aviation pioneer Federico Bazzi, and presented to the Emperor during an official visit to Switzerland.

Made from 18k gold, the Rolex ref. 2497 wristwatch featured sweep centre seconds, moon phases and a specially-engraved case back.

It was also the only known example of the reference to feature a type of military-style black dial with luminous Arabic numerals and luminous Alpha hands, making it a unique prize for horologists even without its royal provenance.

Years later, Selassie presented the watch as a gift to an eminent African personality, whose family consigning it to auction at Christie’s – although a legal dispute over the ownership had initially halted the sale back in November 2016.

"Selling one of only three examples of this watch was a privilege and seeing how enthusiastic the world of watches reacted to this masterpiece was really exciting," said Thomas Perazzi, auctioneer and head of Christie’s Geneva watch department.

"Along the 15 minutes until knockdown new bidders entered the competition constantly, either in the room or on the phones. The afternoon session of the auction was dedicated to Rolex and the offering of 116 watches was again very well received with strong bidding through all our channels.

"Experiencing strong live bidding from the room underlined the importance of Geneva to be the place to offer these kind of watch masterpieces as the city continues to attract new bidders every season." 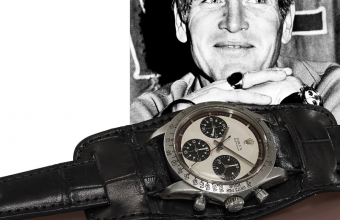