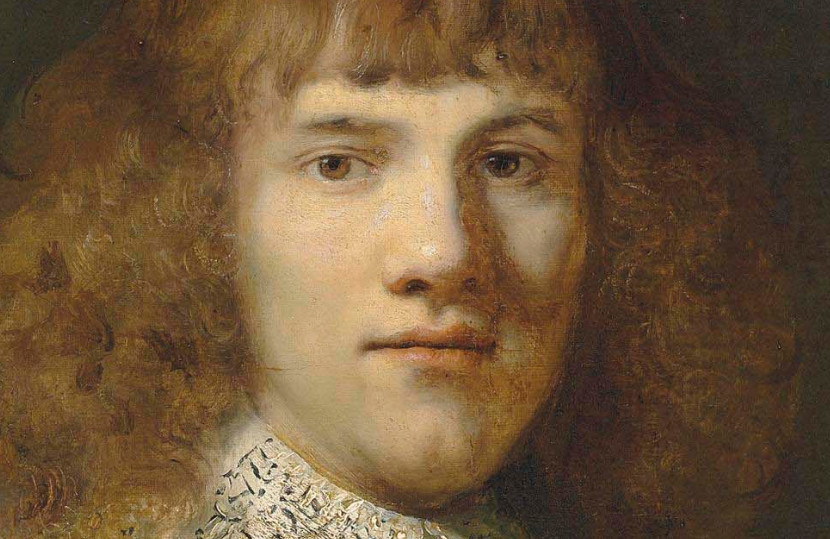 A 17th century portrait of a young man has been confirmed as the work of old master Rembrandt van Rijn.

The painting sold at Christie’s in 2016. Back then it was sold as the work of a member of Rembrandt’s circle rather than a fully fledged piece by the master himself.

The origins of the painting are obscured. The work hung in Dagnam Park, a country seat in Essex, up until relatively recently – although it’s not clear what date it arrived in the UK.

According to the Financial Times, the buyer was Amsterdam based art dealer Jan Six.

Six spotted the work in Christie’s catalogue and became convinced of&nbsp;its true origins. After the sale he took the work around a panel of experts, each of whom independently authenticated it. The painting has also undergone forensic testing,&nbsp;enabling&nbsp;historians to match the paint to the type Rembrandt actually used.

Six told the Financial Times this week: “Real discoveries are very, very rare. A discovery like this is probably once in a lifetime.

“It’s an absolutely fantastic portrait of a young man from the 17th century at the age of 20-25 who was part of the elite of Amsterdam.”

Discoveries like this are few and far between, but they do happen and they’re always headline grabbers. The biggest of all time was a painting of Jesus Christ at a Louisiana auction that went for $10,000 in 2005. Careful research revealed it to be the work of Leonardo da Vinci. It sold for $450m, making it the most valuable artwork ever sold.