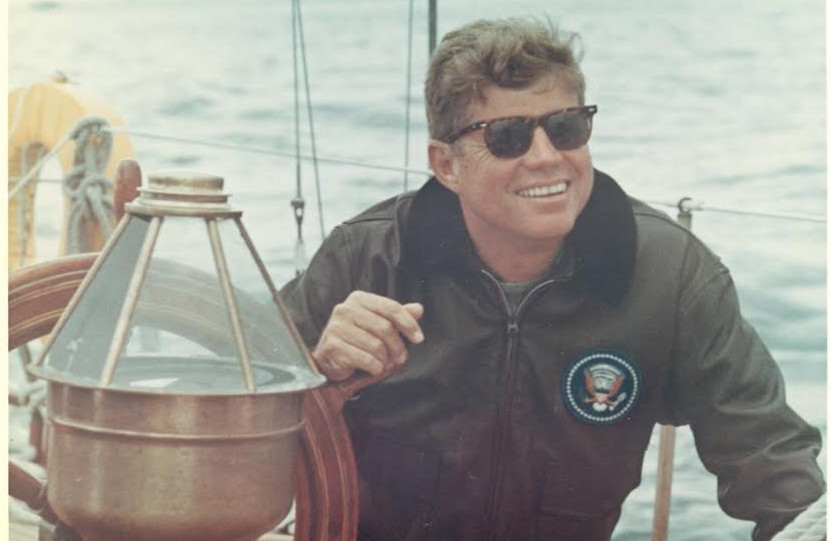 Nate D Sanders’ sale on May 31 will feature an excitingly eclectic range of memorabilia.
The star lot will be a G-1 leather bomber jacket that once belonged to President John F Kennedy, offered with a minimum bid of $200,000.

The fur lined lot displays the presidential seal over the left pocket and was found on JFK’s yacht, the Honey Fitz, in the weeks after his death. This is one of three such jackets he ordered in 1962. He liked to wear them while out sailing on the Potomac river – his regular escape from the pressures of executive office.

The Nobel Prize awarded to the late arms control specialist Thomas Schelling in 2005 is offered with an opening bid of $150,000, with the proceeds to go to the Southern Poverty Law Center.

Schelling received the award jointly with Robert Aumann for their work on game theory as it applies to nuclear war. One of their key takeaways was that unpredictability, when backed up with a nuclear arsenal, can further a state’s power on the global stage. North Korea is the classic example.

Nobel Prizes are hugely popular collector’s items, with those connected to key discoveries achieving vast sums at auction. The record remains $4.7m, set for the medal awarded to DNA co-discoverer James Watson in 2014.

A left hand A6L spacesuit glove Buzz Aldrin wore in 1968 during training for the Apollo 11 mission will also feature.

Bidding starts at $5,000, which looks a little on the low side given its connection to this decisive moment in the history of the space race. A right handed A6L glove achieved $20,246 in April this year.

The label attached to the piece reads “E Aldrin” and the date “4/68”, along with other technical information. 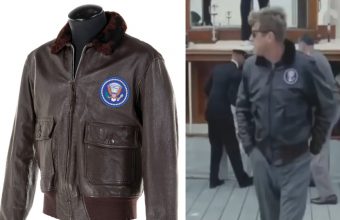