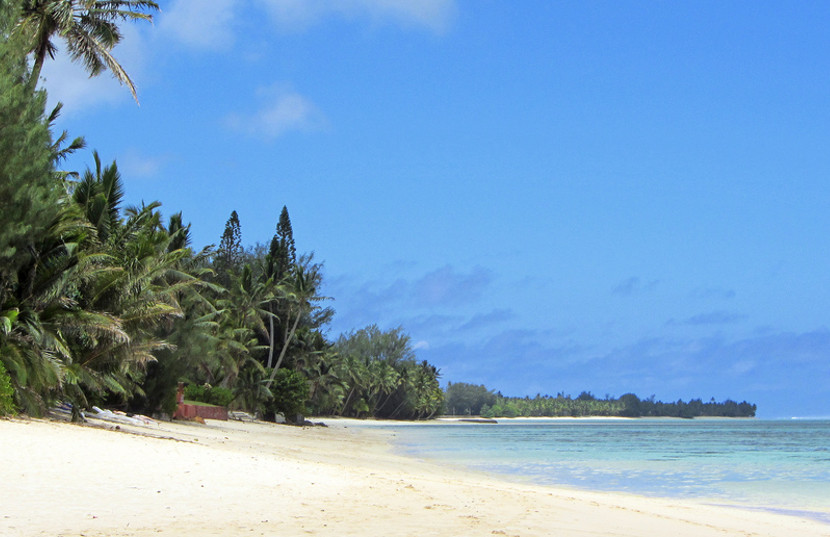 Bonhams will offer an extraordinary collection of tribal arms from Africa and the south Pacific in a May 22 sale in Los Angeles.
Among the finest is a pole club (akatara) from Rarotonga or Atiu, both in the Cook Islands archipelago.

There’s some controversy over the origins. While the clubs are found in Rarotonga, experts believe they may have originally been made on nearby Atiu.

Both these islands are less than 70km in area, meaning that disagreements between the residents regularly flared up into violence. Life was short, cannibalism was commonly practised and weapons were an essential part of everyday life. Akatara like this one were prestige objects belonging to high status figures and were beautifully constructed.

The threatening club measures over 2.6m in height and is topped with a sharp, scallop-edged blade. It’s made from the wood of the native toa tree and would have been painstakingly carved using a sharp stone. It’s valued at $80,000-120,000.

These shields are associated with the traditional manhood ceremony, when Kikuyu boys take their place among the warriors of the tribe.

They are typically passed down over many generations and new ones are usually only made when there is more than one boy in the family. Sometimes the boys make them themselves, but typically they are constructed by skilled craftsmen.

These shields were never used in battle, but often the pattern on the front would follow the owner into adulthood and be replicated on his war shield. This present example is expertly carved from wood and painted with orange and green highlights. It’s designed to be worn at the top of the left shoulder. 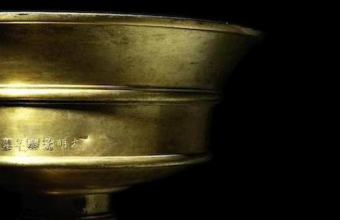 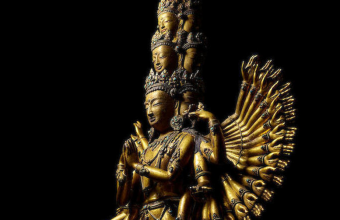 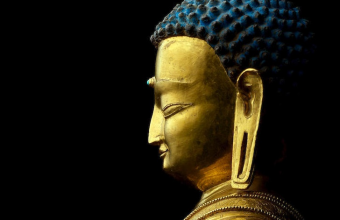