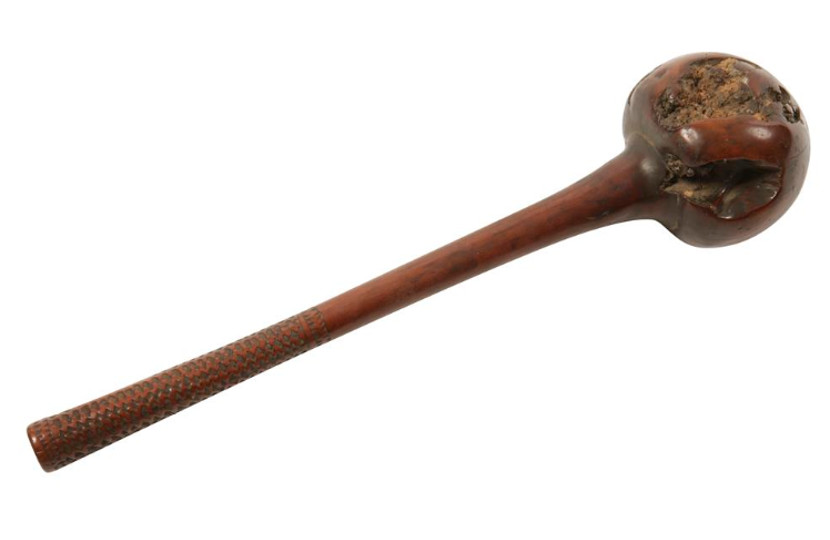 An “ula” throwing club from the Pacific island of Vanuatu will star in a sale at Duke’s Auctioneers in Dorchester, UK on April 12.
Missionary John Williams brought the piece back with him to Britain in the early 1800s. It’s expected to sell for around £500-1,000 ($708-1,417).

Born in Tottenham, London, Williams originally trained as a mechanic before he heard the clarion call. Along with his family and a handful of travelling companions, he was among the first westerners to bring the gospel to the south Pacific.

Ironically, Williams would be killed by a club very similar to this one in 1839 on his arrival on the island of Erromango, Vanuatu. The locals (who at the time practised cannibalism) decided they’d had enough of being preached to and, as a matter of fact, they were feeling quite peckish.

The club is produced from heavy root wood, while the handle is carved with geometric shapes that provide grip. It dates to the early 19th century, or possibly a little earlier.

In 2009, Williams’ descendants travelled to Erromango and were graciously received by the island’s residents – who renamed the beach where Williams was killed in his honour.

This was another item Williams brought back from his travels. The Maori are celebrated for the skill and complexity of their carving, with this unusual piece being a particularly fine example.