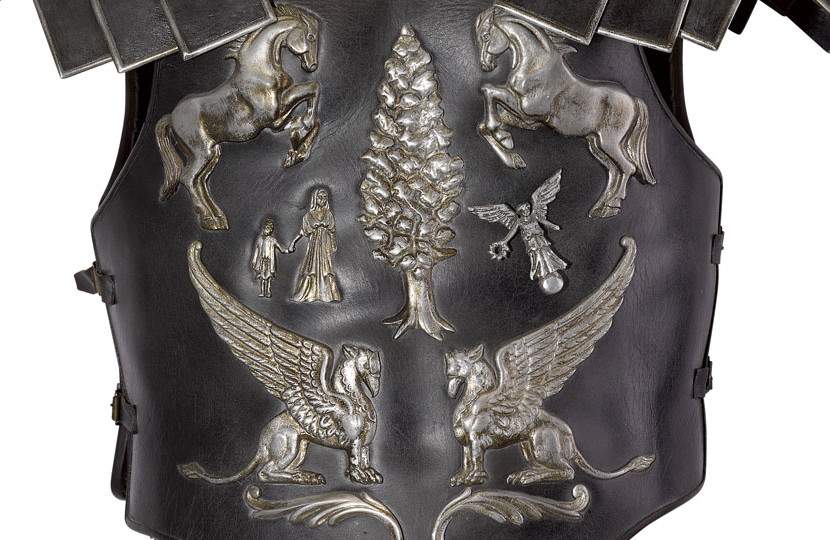 The sale raked in an enormous $2.8m. The highlight was a breastplate Crowe wore in his Oscar winning role as Maximus Decimus Meridius in the hugely popular blockbuster movie Gladiator (2000). The lot realised almost $120,000, a big increase on the $23,540 estimate.

Another breastplate Crowe wore in the opening sequence to the film sold for $6,000 in 2016, a figure that looks like a real bargain now.

It seems that most of the attendees were keen to acquire Gladiator memorabilia. A short sword Crowe used in the sequence where he fights a tiger sold for $65,490. It was expected to make around $3,000. These results are likely to positively affect values for Gladiator memorabilia in the future, which is great news for collectors who bought in over the past decade or so.

They still contain sand from the film’s climactic penultimate scene, in which Hando rumbles with two other characters. They sold for $9,355.

Crowe was in attendance at the auction, which took place on his 54th birthday. Proceedings were paused while a performer got up to sing “Happy Birthday” to him. 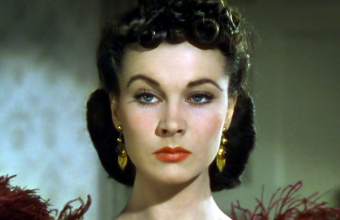