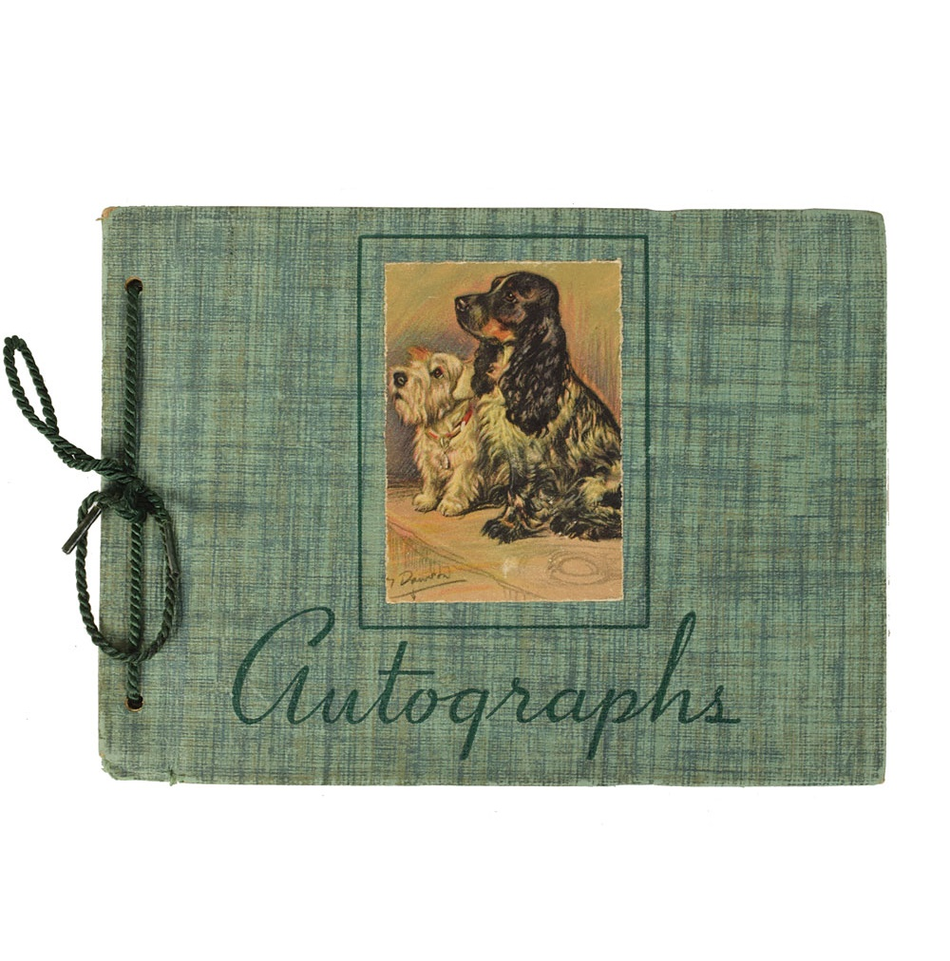 A remarkable Wizard of Oz autograph book owned by one of the original Munchkins is up for sale at RR Auctions next month.

The vintage book includes the signatures of many of the film’s main stars, including Judy Garland, Bert Lahr, Ray Bolger and Margaret Hamilton, along with director Victor Flemming.

The book was originally owned by Munchkin actress Frieda Betsky, and is offered alongside a scrapbook which traces her fascinating career as a performer.

The set of rare autographs is expected to fetch more than $15,000 when it comes up for sale on August 17.

The signatures were acquired by Betsky during a Christmas party for the cast and crew in 1938, half-way through the film’s gruelling six-month shoot.

Only one other autograph book signed during the party is known to exist. Having originally belonged to Meinhardt Raabe, the Munchkin coroner who pronounces the Wicked Witch of the East dead, that book reportedly sold for more than $30,000.

Judy Garland herself later claimed “They were drunks. They got smashed every night and the police had to pick them up in butterfly nets.”

After featuring in the film, Betsky went on to form a stage partnership with fellow Munchkin actors Bela and Matyus Matina, a pair of Hungarian identical twins who starred under the stage names Ike and Mike Rogers.

The scrapbook also features newspaper clippings which trace their subsequent career, performing as part of a troupe known as The Roger Hollywood Midgets. 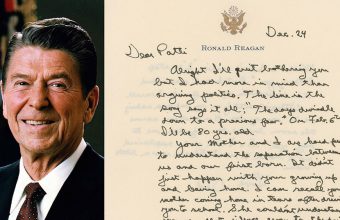