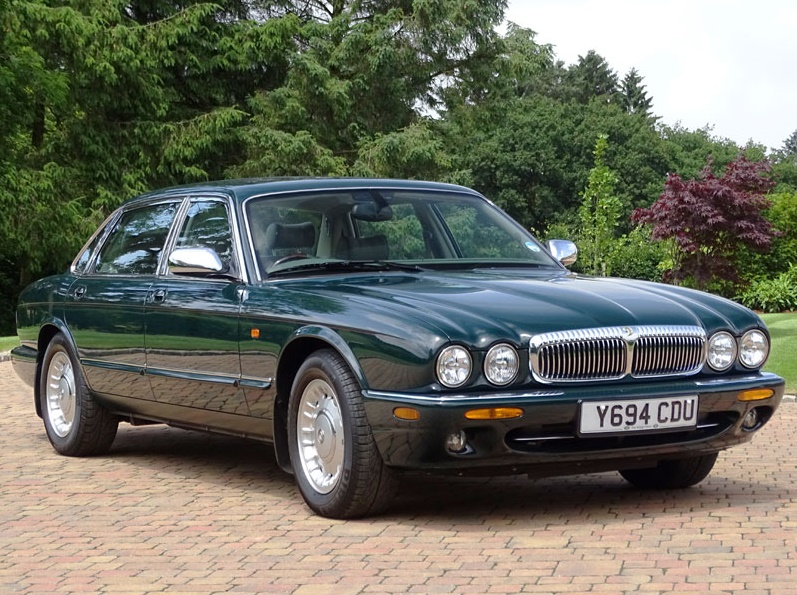 A bespoke car custom-made for Queen Elizabeth II has sold for more than $50,000 at auction in the U.K.
The Queen owned the Daimler Majestic 4.0 LWB for six years, and regularly drove it herself between Buckingham Palace and Windsor Castle.

Collectors at the H&H Classics sale were offered the chance to acquire the royal vehicle – and although bidding initially failed to meet the reserve price, it was snapped up privately after the auction for £43,700 ($57,450).

Since 1902 it has been traditional for members of the British royal family to drive Daimlers, ever since King Edward VII granted the company a Royal Warrant.

Although Rolls Royce and Bentley have long provided the royal limousines for official state events, the Queen still favoured a Daimler when it came to her own personal ride.

During its royal ownership, the car covered just over 14,000 miles, with both the Queen and Prince Phillip getting behind the wheel to attend social engagements and polo matches.

The Queen is known to prefer dark green paintwork on her private cars, and the Daimler was no exception, finished in classic British Racing Green with leather upholstery.

It also included a number of custom features, including a special handbag holder, special rear window controls, and the removal of all ashtrays and cigarette lighters, due to her Majesty’s dislike for smoking.

In addition, the Daimler was fitted with a series of security lights, with alternately flashing front / rear foglamps, front-mounted strobe lights and convoy lights fully operational from a panel below the dashboard.

These lights remained in full working order when the car was sold, despite the fact that it would be illegal for anyone other than the Queen herself to use them on the open road.

In January 2007 the car was replaced with a newer model, and then donated to the Jaguar Daimler Heritage Trust, who serviced and preserved it before it was sold to a private owner in 2009.