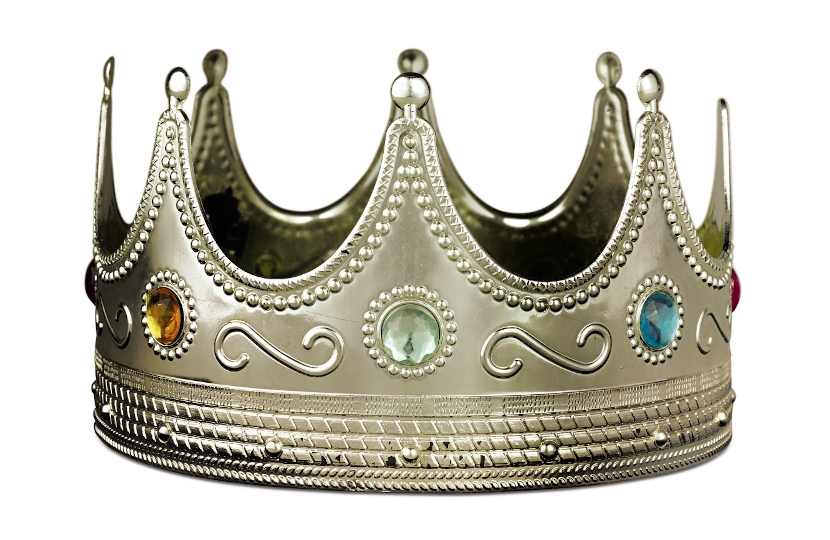 The crown worn by rapper Notorious BIG in his iconic King of New York portrait sold this week for almost $600,000 at Sotheby’s.

Notorious BIG, aka Biggie Smalls, wore the plastic crown during the last photo shoot of his life in March 1997 – just three days before he was killed in a drive-by shooting.

The portrait, taken by photographer Barron Claiborne for Rap Pages Magazine, has since become one of the most famous images in rap history.

Another star lot was a collection of love letters written by rapper Tupac Shakur to his high school sweetheart Kathy Loy, circa 1987-88.

The pair dated for two months whilst studying at the Baltimore School for the Arts, and Shakur later became one of the most revered rappers of all-time, before he too was killed in a drive-by shooting in Las Vegas in 1996.

The letters, which offered a personal glimpse into the formative years of the late rapper, sold for $75,600.

The biggest surprise of the auction came when a sealed copy of the 1983 Rammellzee vs. K-Rob track ‘Beat Bop’ sold for $126,000, making it one of the most valuable records of all-time.

The record features cover artwork by artist Jean-Michel Basquiat, whose original paintings sell for millions of dollars, and who originally released the record on his own label.

There were also strong results for original hip hop artworks and photography, including The Wall of Boom – an installation by DJ Ross One featuring 32 vintage boom boxes linked into a single sound system, which sold for $113,400. 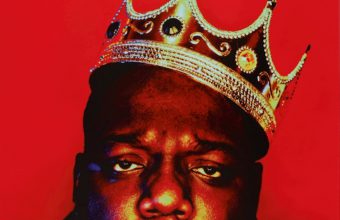 Biggie Smalls’ ‘King of New York’ crown up for auction