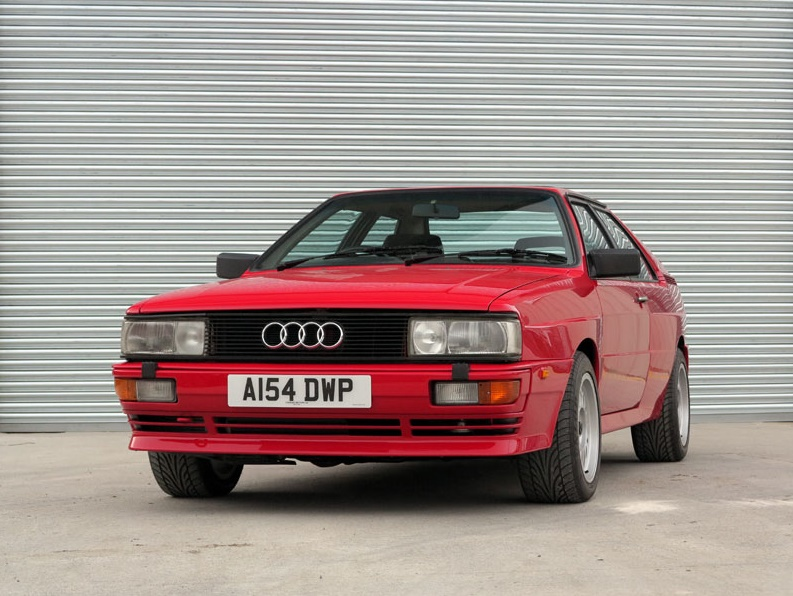 A car originally owned by British Formula 1 racing champion Nigel Mansel will be offered at auction by H&H Classics next month.
The sale, which takes place at the Imperial War Museum in Duxford, will feature a hand-picked selection of vintage cars, motorcycles and related automobilia.

The car owned by Mansel is a 1984 Audi Quattro, described as one of the "defining performance cars of the 1980s" – a suitable ride for a man who later became the first person to hold both the F1 and the American CART titles at the same time.

“It was not only Rally and F1 drivers who appreciated the car’s capabilities," said Damian Jones, Sales Manager of H&H Classics. "The Audi’s turn of speed and sure-footed handling made it a popular choice with members of the underworld in period (hence the reason no doubt that DCI Gene Hunt was allocated one for the hit TV series ‘Ashes to Ashes’).”

Mansel originally acquired the car in June 1985, whilst living on the Isle of Man and driving as a member of Team Lotus. He then sold the car in 1985 when he signed for the Williams F1 team, and it has since had just four owners.

“Both cars used in the TV series have been nicely restored. TV provenance of this kind always adds value. These cars are celebrities in their own right,” added Jones.