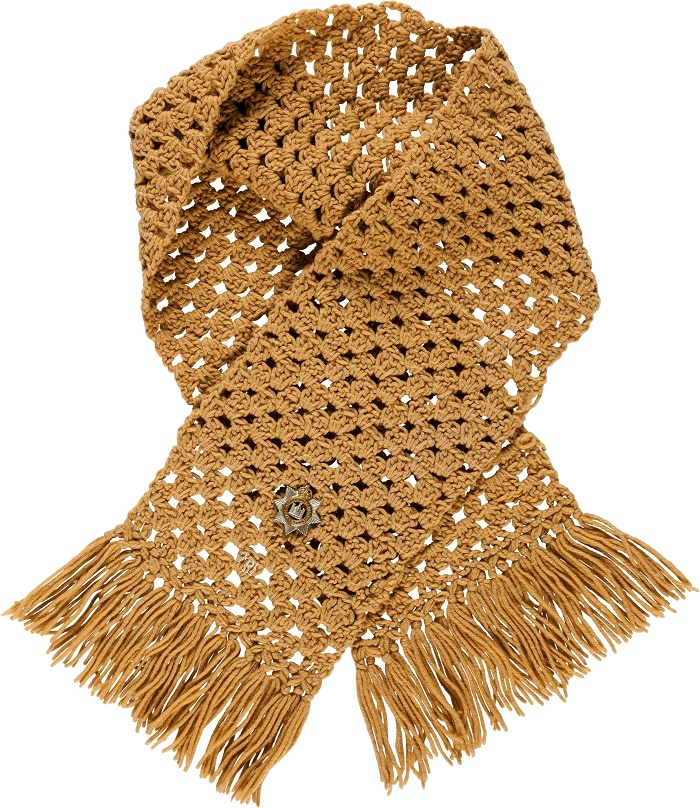 An incredibly rare military presentation scarf knitted by Queen Victoria herself could fetch more than $100,000 at Heritage Auctions in December.
In 1900, in the midst of the Second Anglo-Boer War (South African War), Queen Victoria crocheted eight scarves to be presented as gifts to "the best all-round men taking part in the South African campaign".

British and Colonial soldiers then voted which of their comrades should receive these awards for bravery – with four scarves presented to British soldiers, and four to members of the Colonial forces.

Today, more than a century later, six of the scarves are known to remain in existence. Five are currently owned by museums such as the Queen’s Regimental Museum, the National Army Museum, and the national War Museums of Australia, Canada and New Zealand.

Just one remains in private hands – the scarf presented to Sergeant William Colclough of the 2nd Battalion, Devonshire Regiment.

Unlike the other recipients, almost nothing is known about the circumstances under which Colclough was awarded the scarf – other than the fact that his fellow soldiers voted almost unanimously that he should receive it.

Born in All Saints, Birmingham on October 27, 1872, Colclough served in Egypt, India and South Africa, rising from private to sergeant before his discharge in 1902.

He then moved to Canada, where he served in the 53rd and 108th Battalions of the Canadian Militia and Canadian Army during the First World War, before eventually retiring from service as commanding officer of the Winnipeg Light Infantry in 1930.

As the only known Queen Victoria presentation scarf remaining in private hands, and a testament to the career of a dedicated military man, the scarf and medals will be offered together with a starting price of $100,000.

The Heritage Auctions Arms and Armor sale takes place in Dallas on December 10-11.