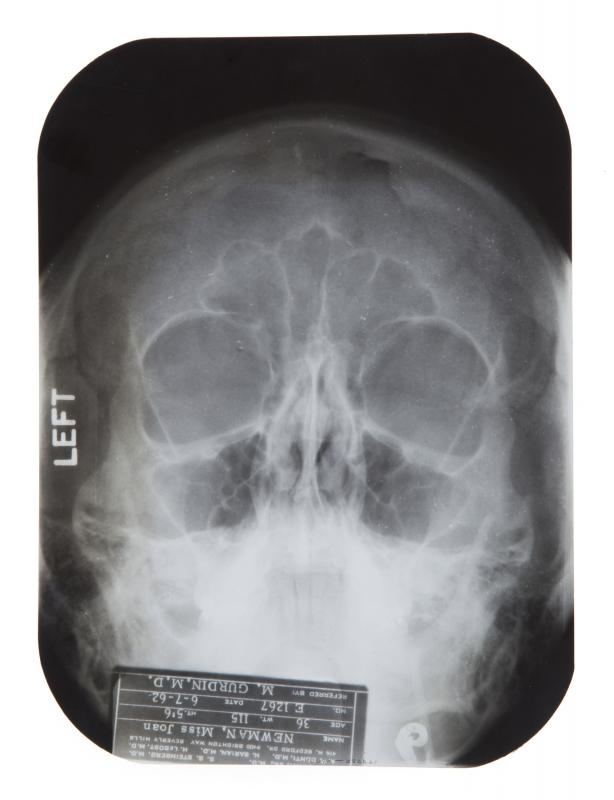 A medical file from Marilyn Monroe’s cosmetic surgery in the 1950s is up for auction in Los Angeles next month.
The file, which contains X-rays and notes from her personal physician, will cross the block at Julien’s Auctions where it’s expected to fetch $20,000 – $30,000.

The file includes notes from the Hollywood plastic surgeon Michael Gurdin, made between 1950 and 1962, and offers conclusive proof that Monroe did have work done early in her career.

The notes show that she received a cartilage implant in her chin in 1950, and had also undergone a rhinoplatsy procedure on the tip of her nose.

The X-rays in the file were taken on June 7, 1962, after Monroe suffered a fall at her home in Brentwood sometime between 2AM and 3AM.

After suffering tenderness and swelling in her nose, she was referred to the radiologist in Beverly Hills under the alias of ‘Miss Joan Newman’.

The file contains six X-rays of Monroe’s nasal bones, and although she was given the all-clear, recent reevaluation of the scans has shown that she actually suffered a minute hairline fracture during the fall.

On the following day, June 8, Monroe was officially fired from the set of her final film Something’s Got To Give, due to her erratic behaviour and medical problems which caused huge delays in the production.

Although she was later rehired two months later, it was too late: before filming could recommence, Monroe was found dead in her home from an apparent overdose on August 5, 1962.

The auction is not the first time Monroe’s medical memorabilia has come up for sale.

Julien’s has also previously sold a copy of a chest x-ray taken at the Cedars of Lebanon Hospital in 1954, which was snapped up for $25,000; and several of her prescription pill bottles, which regularly sell for between $8,000 – $10,000. 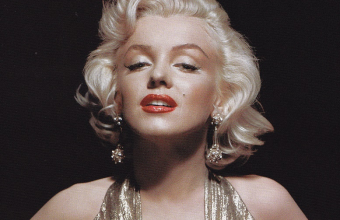