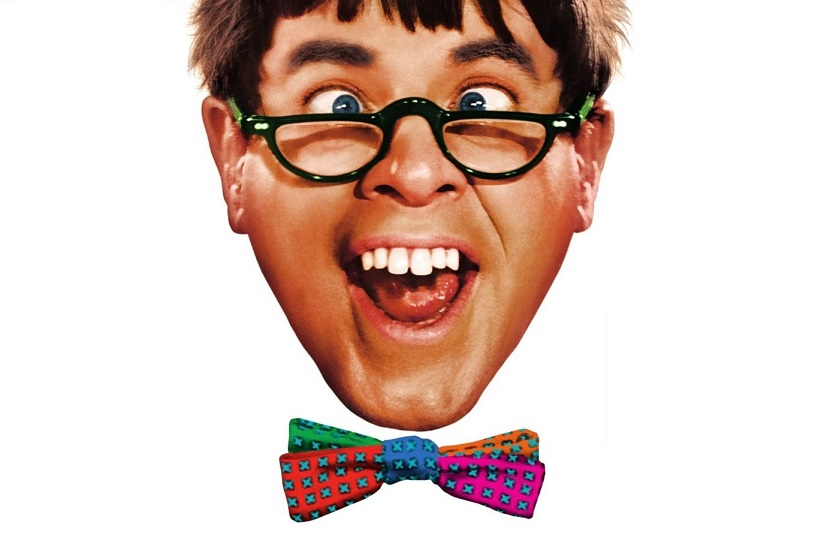 The personal collection of legendary comedian Jerry Lewis is heading for sale in Las Vegas next month with Julien’s Auctions.
The sale on June 22 will feature memorabilia from Lewis’ remarkable stage and screen career, which spanned eight decades and saw him rise from a nightclub comedian to one of the world’s biggest movie stars.

Lewis passed away in August 2017 at the age of 91, and the sale will now offer a treasure trove of items from his estate for the very first time.

"Jerry Lewis epitomized the very definition of a Hollywood icon who blazed a path like no other," said Darren Julien, President/Chief Executive Officer of Julien’s Auctions.

"With a career that included being part of one of the most successful comedy duos of all time to his memorable roles as the Nutty Professor and the King of Comedy to his extraordinary humanitarianism, we are honored to present this once in a lifetime auction event celebrating his comedic genius and legacy as one of Hollywood’s greatest stars."

Lewis began his performing career at the age of just five, singing ‘Brother Can You Spare a Dime?’ at a Borscht Belt hotel in the Catskill Mountains, and by 15 he had left school to work as a comedian on the burlesque circuit.

In 1946 he met singer Dean Martin, and the pair formed a double act that took them from nightclubs to radio shows, television and finally Hollywood stardom.

The auction includes numerous personal mementoes from this period, including an 18K yellow gold Patek Philippe given to him by Sammy Davis, Jr. engraved on the back "To Jerry From Sammy Jr.", and a 14K yellow gold Le Coultre watch given to him by Dean Martin and inscribed "Jerry My Buddy/ and Pal/ I Love You/ Dino".

The auction will feature costumes and props from many of these films, including his suit, reading glasses and a collection of comedy teeth worn in his most famous role as the nerdy Prof. Julius Kelp.

The sale will also include set designs and screen-worn costumes from The Day the Clown Cried, a controversial drama in which Lewis played a German clown entertaining imprisoned Jewish children during the Holocaust.

The 1972 film, which Lewis also directed, remains unreleased to this day and has become one of cinema history’s most famous and controversial ‘lost’ movies.

Lewis claimed to hate the finished film, although he donated a copy to the Library of Congress in 2015, with the stipulation that it couldn’t be publically screened before 2024.&nbsp;

Lewis remained a consummate stage performer until the age of 90, and helped raise $2.6 billion for the Muscular Dystrophy Association as the host of its annual charity telethon for more than 50 years.

His lifetime of honours includes the French Legion of Honor, the Jean Hersholt Humanitarian Award, and a nomination for the Nobel Peace Prize. 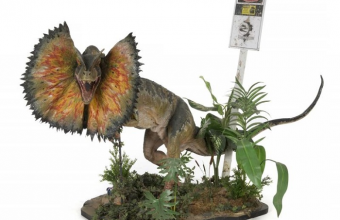