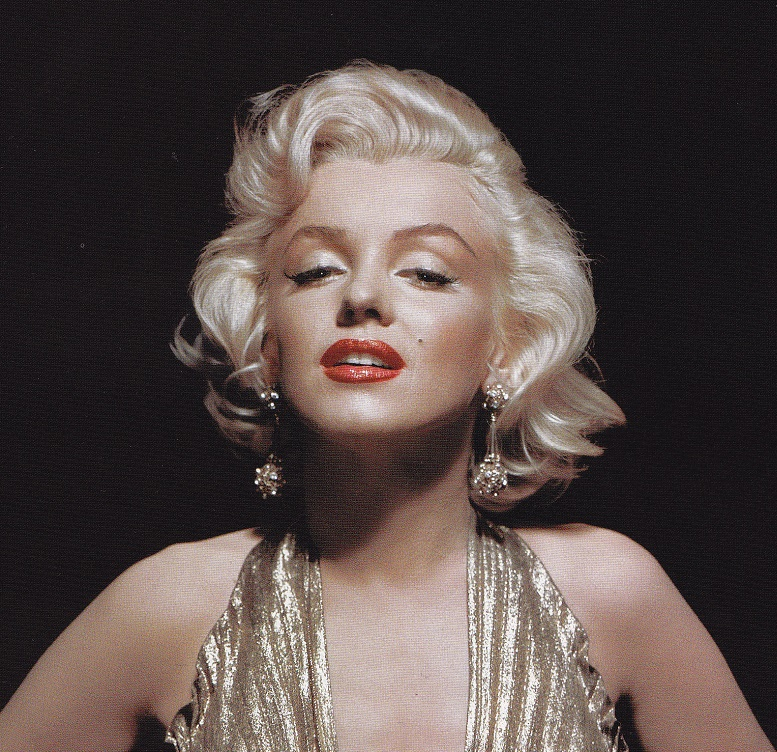 Julien’s Auctions is set to host a remarkable sale featuring costume jewelry from the Golden Age of Hollywood.
The Los Angeles auction house has announced it will sell the Property from Joseff Of Hollywood, which created jewelry worn on-screen by icons such as Marilyn Monroe, Elizabeth Taylor, Marlene Dietrich and Greta Garbo.

The company was established in the 1920s by Eugene Joseff, who turned his metalworking skills into gold by designing historically accurate costume jewelry for Hollywood movies.

Joseff created a secret antiqued plating technique which reduced the glare of pieces under studio lights, and established the modern business model of renting pieces to productions.

His consummate skills, both as a craftsman and socializer with Hollywood circles, brought his company huge success, and it’s estimated that during the 1930s and 40s, around 90% of all jewelry worn on-screen was supplied by his company.

When Eugene Joseff passed away in 1948, his wife J.C took over the company and ran it to great success until her passing at the age of 97 in 2010, earning an Honorary Lifetime Achievement Award from the Women of Motion Picture Industry.

To date, the company’s entire collection of screen-worn costume jewelry has remained intact and has rarely been viewed by the public. Julien’s will now offer these pieces for sale for the first time, in what’s expected to be a landmark auction for collectors of Hollywood history.

Amongst the leading lots in the collection are earrings worn by Marilyn Monroe in Gentlemen Prefer Blondes and Some Like it Hot; a necklace worn by Vivien Leigh and a cigar case used by Clark Gable in Gone With the Wind; a brooch worn by Marlene Dietrich in Shanghai Express; and necklaces worn by Bette Davis in The Virgin Queen.

Further highlights will include a necklace, earrings and ornaments worn by Greta Garbo in Camille; chains worn by Katherine Hepburn in Mary of Scotland; a necklace worn by Judy Garland in the Ziegfeld Follies; and a brooch worn by Lana Turner, and medallion worn by Vincent Price, in The Three Musketeers.

The Property from Joseff Of Hollywood sale takes place at Julien’s in Los Angeles on November 16-17, 2017.