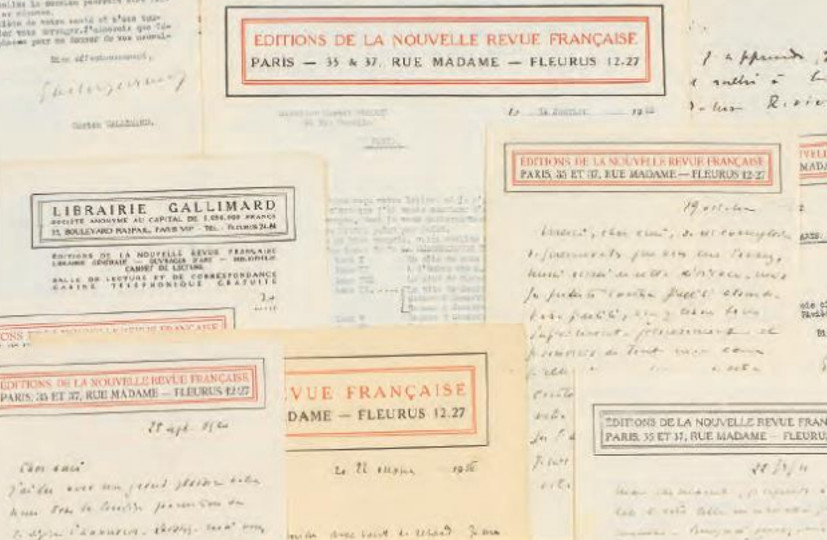 A collection of letters and documents from the celebrated French writer Marcel Proust will cross the block in Christie’s May 24 sale in Paris.
All are consigned from the collection of Proust’s great niece Marie-Claude Mante. Mante received the collection from her mother, Suzy Proust, who served as the guardian of her uncle’s estate after his death.

The top valued lot is a set of 183 letters from Proust to Gaston Gallimard, who published six volumes of his masterpiece A la recherche du temps perdu (In search of lost time). The enormous work was published in seven volumes from 1913-1927.

Few people can claim to have read the entire series, which explores a nameless narrator’s early years in microscopic detail. Much of the action centres on the theme of triggering the memory. In the best known section, the narrator dunks a madeleine cake into his tea and is transported back to childhood.

The letters offer an insight into the process of publishing the work and are expected to sell for around $120,873-181,310.

There’s also a series of letters from Proust to his great love, the composer Reynaldo Hahn. Proust went to great lengths to keep his homosexuality a secret, even fighting a duel against the openly gay writer Jean Lorrain when Lorrain questioned his predilections.