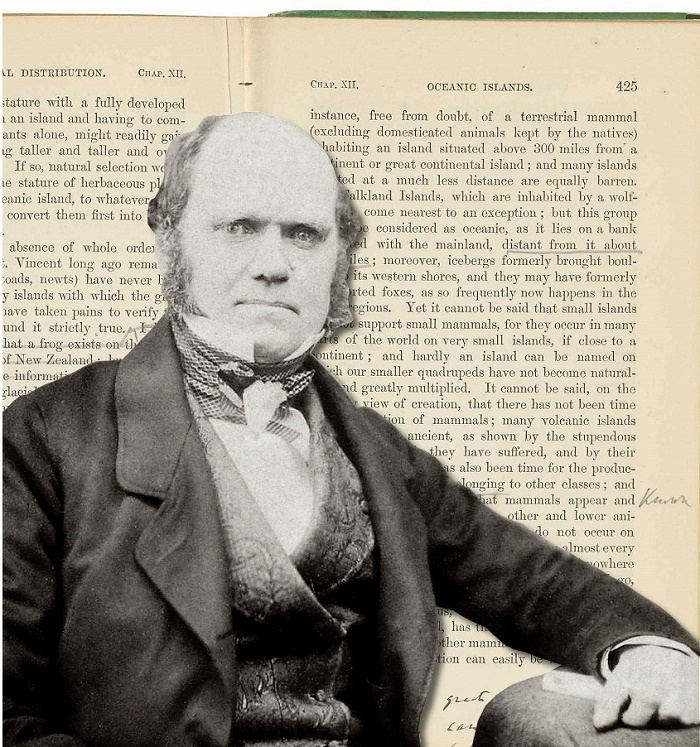 A “long lost” copy of Charles Darwin’s On the Origin of Species could sell for up to £500,000 when it goes up for auction at Christie’s next month.

The book features Darwin’s own hand-written notes and revisions, and offers a unique look into how he constantly developed and refined his ideas.

First edition copies of the landmark book are rare and valuable – but a copy bearing Darwin’s own handwritten notes is a stunning new discovery.

Darwin first published his groundbreaking theory of evolution in 1859, based on research during his five-year expedition round the world on the HMS Beagle.

Over the next few years several further editions were printed, each featuring Darwin’s own revisions as his theory evolved.

In 1862 he was contacted by his German translator, H.G. Bronn, about publishing another German edition of the book, which was by now on its third edition in English.

Darwin agreed, but suggested he be given time to add some changes before Bronn set to work translating it.

At the time he was writing a book on orchids, and his research brought to light new ideas which could be applied to his theory of evolution.

He added these notes, along with dozens of other handwritten annotations, to printed sheets of the third English edition, and sent them to Bronn along with a letter dated April 25, 1862 which reads in part:

“I have compared the sheets of the Third English Edition with the Second which was translated into German, & have marked with a pencil line all the additions & corrections. … Where merely a few words have been altered I have underlined them with pencil: where a sentence has to be omitted I have marked ‘dele’.”

Through copies of Darwin’s correspondence, scholars have long known about the existence of the book, complete with handwritten notes, but up until now its whereabouts had remained a mystery.

Bronn died suddenly in 1862, presumably still with the annotated sheets in his possession, and they were then acquired (now bound in a single book) by the German palaeontologist Melchior Neumayr.

Neumayr was a follower of Darwin’s theories, and corresponded with him on several occasions over the years.

He also applied Darwinian theories when writing about zoology and palaeontology, and taught at Bronn’s former faculty at Heidelberg.

The book then passed down through Neumayr’s descendents for 150 years, before finally being consigned to sale at Christie’s. 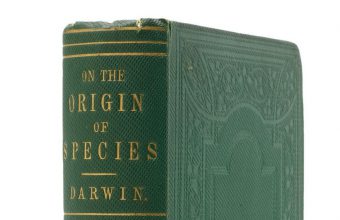 Charles Darwin’s ‘Origin of Species’ could bring $300,000 at Bonhams