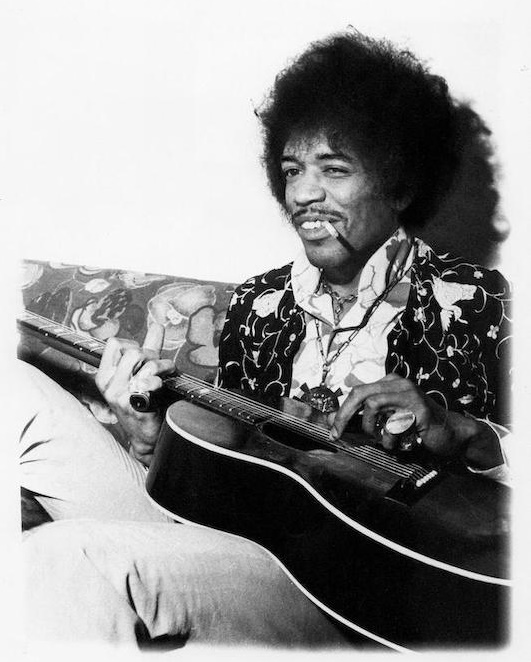 The guitar Jimi Hendrix owned longer than any other has smashed its estimate at a Bonhams auction in London.
Hendrix had owned the Epiphone acoustic guitar for three years, and played it extensively during his short but remarkable career.

Having first found fame in the U.K, Hendrix’s breakthrough in the U.S came in June 1967, when he took to the stage at the Monterey Pop festival and blew the crowd away with an assault of screaming riffs, wailing feedback and the fiery sacrifice of his guitar to the rock ‘n’ roll gods.

He used the fee from his appearance at the festival to buy the guitar – a 1951 sunburst finish Epiphone acoustic which, according to band-mate Noel Redding, Hendrix picked up "second hand, for about $25, in New York after our first tour of the States".

When Henrix returned to England he put the guitar to good use, writing some of his greatest songs.

"Jimi used it for almost everything he composed in this country," recalled his girlfriend at the time, Kathy Etchingham. "He constantly played it to work out riffs and songarrangements including his own version of Dylan’s All Along The Watchtower."

Having been kicked out of their previous flat due to excessive noise, the quieter acoustic guitar was perfect for the couple’s Upper Berkeley Street flat, where use of loud amplifiers was out of the question.

Hendrix was even filmed playing the guitar backstage following The Experience’s Royal Albert Hall concert of February 1969, where a guest at the aftershow party captured him belting out a version of the Elvis classic Hound Dog.

In March 1970, just a few months before his tragic death from an accidental overdose, Hendrix gifted the instrument to fellow guitarist Alan Parker, who played it on recording with Dusty Springfield, the Walker Brothers, Blue Mink, Paul McCartney and on David Bowie’s classic Diamond Dogs album.

Having caught the attention of collectors around the world, the guitar was the subject of a fierce bidding war the moment it crossed the block. After several frantic minutes, it fetched a final price of £209,000 ($260,481).

"Bonhams are privileged to have sold Jimi Hendrix’s acoustic guitar for £209,000 – well over the estimate of £80,000-£120,000," said Katherine Schofield, Head of Bonhams Entertainment Department.

"Hendrix is among the greatest instrumentalists in the history of rock, making this Epiphone acoustic the pinnacle for any guitar collector." 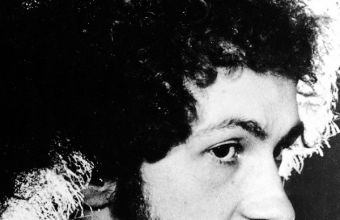