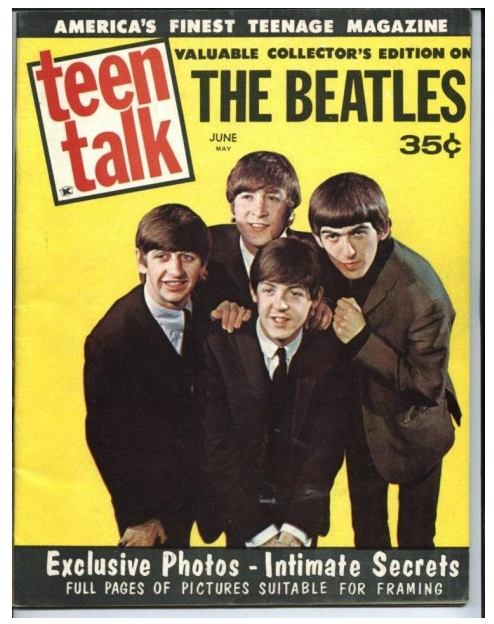 Do you own any Beatles memorabilia?
Chances are, you have some way to go before matching Jacques Volcouve’s collection.

The Frenchman began collecting Beatles memorabilia in 1967, when he first heard their Sgt Pepper album. And he’s never stopped. Until now.

"I listened to the album and I thought the music was incredible," Volcouve reminisced to the UK’s Observer newspaper.

"From then on, I wanted everything to do with the Beatles: records; newspaper clips, posters, memorabilia… everything.

"For many years I was insufferable because all I talked about was the Beatles. I tried to find a professional job but in the end I was always the ‘Beatles historian’, and every time I had any money I spent it on Beatles stuff."

"Still, George [Harrison] told me in 1977 that if just one person appreciates your work then it hasn’t been a waste of time, and I know the things I have done over the last 40 years have been important to many people.

To fund his retirement. And, it seems, to find a new sense of freedom.

"I will go on loving the Beatles but the collection had become like an octopus whose tentacles were strangling me," he explained.

The auction, which will see Volcouve’s collection broken up into individual lots, sells at Drouot auction house in Paris on March 18.

Earlier this month, a jacket John Lennon wore in the Help! film sold for $50,000.