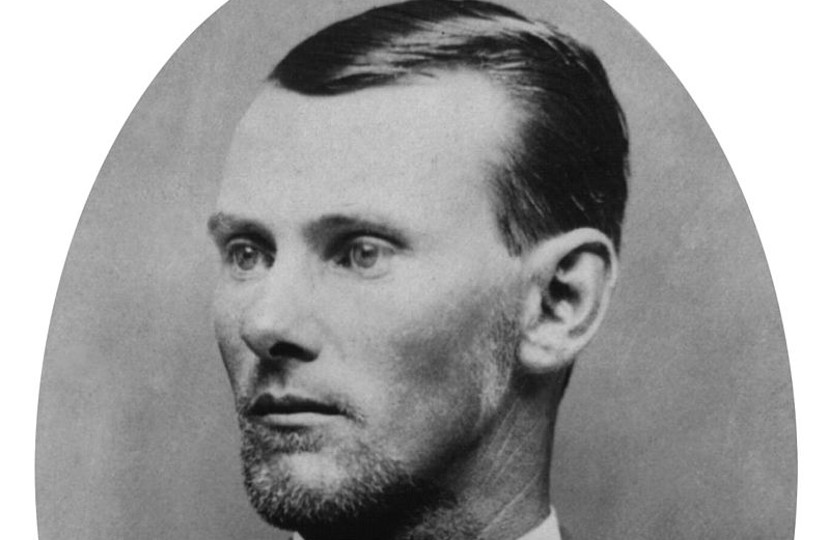 A British man has acquired a tintype photograph believed to be legendary outlaw Jesse James on eBay for just £7 ($9).
Photographs of James are hugely rare, with only a handful having come to light.

They can be hugely valuable, with one particularly fine specimen selling for $51,240 at Leslie Hindman Auctioneers in 2011. It’s unlikely this piece will reach anywhere close to that figure.

While comparisons have been made with a tintype photograph of Billy the Kid (which made $2.3m in 2011), Billy the Kid is a far rarer subject. Only two photographs have ever surfaced.

By contrast there are several known photographs of James. They typically sell around the $7,000-12,000 mark.

The finder, a Justin Whiting of Spalding, Lancashire, explained: "Anything is possible on eBay so I kept buying the odd photograph for a few quid, like other people would buy a lottery ticket. I noticed the picture for sale – it was ten dollars.

“It was a bit blurry on the site but when I got it, it was a lot clearer. I thought to myself: ‘Gee wizz, this could be a real photo!’ I’ve been obsessed with American outlaws for years and read lots of books and study their faces.”

To be sure, Whiting sent the photograph out to experts. They included Will Dunniway, a Californian expert on 19th century photography, who confirmed that the shot showed James.

This photograph appears to have been taken at the same time as another well known snap of the outlaw that dates to circa 1861-1862. James would have been 14 at the time. His brother Frank, with whom he’d terrorise the west, was away fighting with the Confederate militias.

Jesse would join up himself four years later, learning the guerrilla tactics that made capturing the James gang a near impossible task for the law.