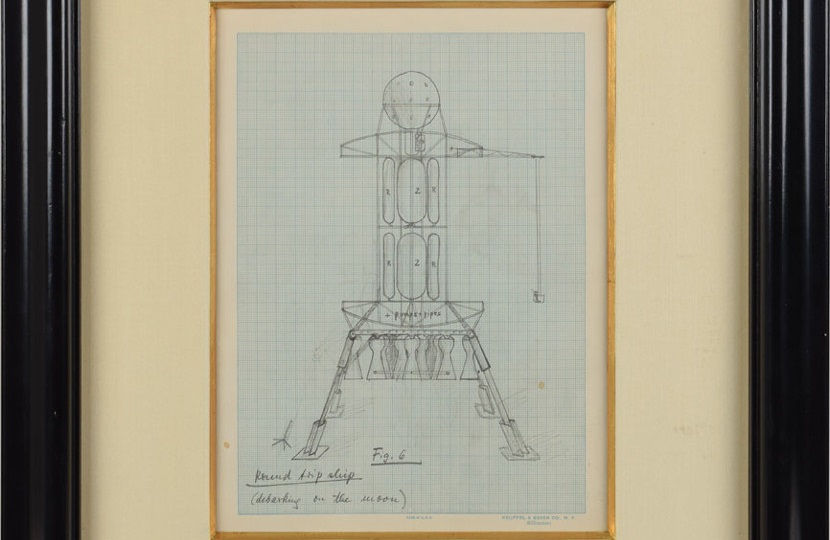 RR Auction is to offer an archive of materials connected with German rocket engineer Wernher von Braun.
The lot is valued in excess of $100,000 ahead of the April 12-19 space memorabilia sale.

It consists of 26 items, including drawings and plans, related to a series of articles titled “Man Will Conquer Space Soon!” that were published in Collier’s Magazine from 1952-1954.

The articles laid out the future of space flight, opening with the proviso: “What you will read here is not science fiction.”

Von Braun started his career working on the Nazi’s top secret rocket programme in the early 1930s. The project resulted in the development of the V-2 rocket, the world’s first ballistic missile, which was used to terrorise Belgium, the Netherlands, the UK and France in the closing days of the war.

He was captured by the Americans in May 1945 and almost immediately transferred to Fort Bliss in Texas to start work on the US rocket programme.

Von Braun’s appointment was hugely controversial, given his past in the Nazi party. Satirical songwriter Tom Lehrer’s memorable "Werner Von Braun" brilliantly captured the public mood at the time: “Some have harsh words for this man of renown/ But some think our attitude/ Should be one of gratitude/ Like the widows and cripples in old London town/ Who owe their large pensions to Wernher von Braun”.

However, without Von Braun’s talent America would have struggled to compete with the Russians in the space race. There’s a direct line from Von Braun’s appointment to the 1969 Moon landings.

That makes this archive a hugely attractive proposition for collectors of US space memorabilia. It last sold for $132,000 at Bonhams back in 2008. 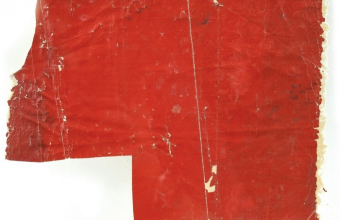 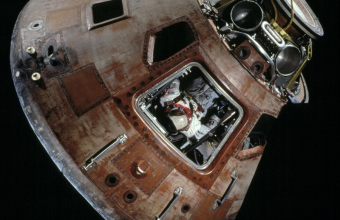 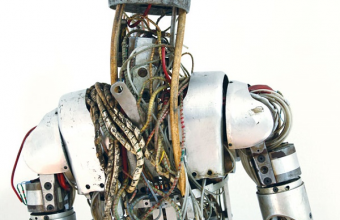