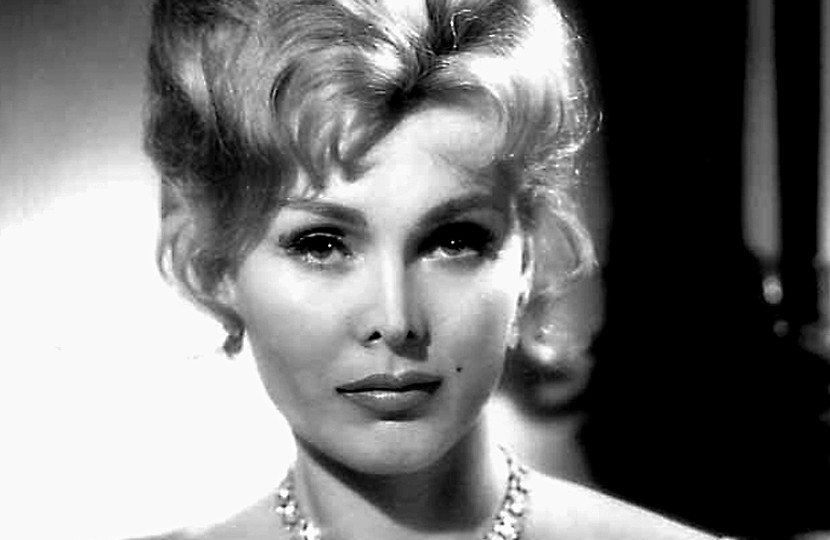 The estate of Hungarian-American socialite Zsa Zsa Gabor (1917-2016) is due to cross the block at Heritage Auctions on April 14.
Crowned Miss Hungary in 1936, Gabor arrived in the US in the early 1940s. She appeared in a string of hit and miss Hollywood movies, but it was her wildly over the top public persona that made her a star. A series of revolving door marriages to wealthy and influential men kept her in the society pages.

In 1989, Gabor slapped a policeman full in the face after he caught her driving her Rolls-Royce with a half finished bottle of vodka and an expired licence.

Featured among the lots is a sketchbook of 13 drawings Gabor made during the subsequent trial. The judge had to intervene to tell her to stop. It’s valued at upwards of $500 and represents the perfect distillation of Gabor’s bonkers charm.

There’s also an album of correspondence between Gabor and various inhabitants of the White House, from Nixon to Reagan. Gabor was a regular attendee at the House. She actually went on a date with diplomat Henry Kissinger. He cancelled the second one due to the invasion of Cambodia.

The archive consists of letters, Christmas cards and menus.

A 1970s rhinestone necklace that reads “Dah-ling”, a phrase she was fond of, is offered with an opening bid of $250.

The consignor is Prince Frederic von Anhalt, Gabor’s ninth (and final) husband and one of the few people to have matched her for colourful shenanigans. 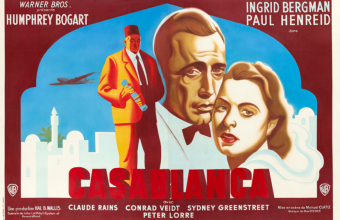