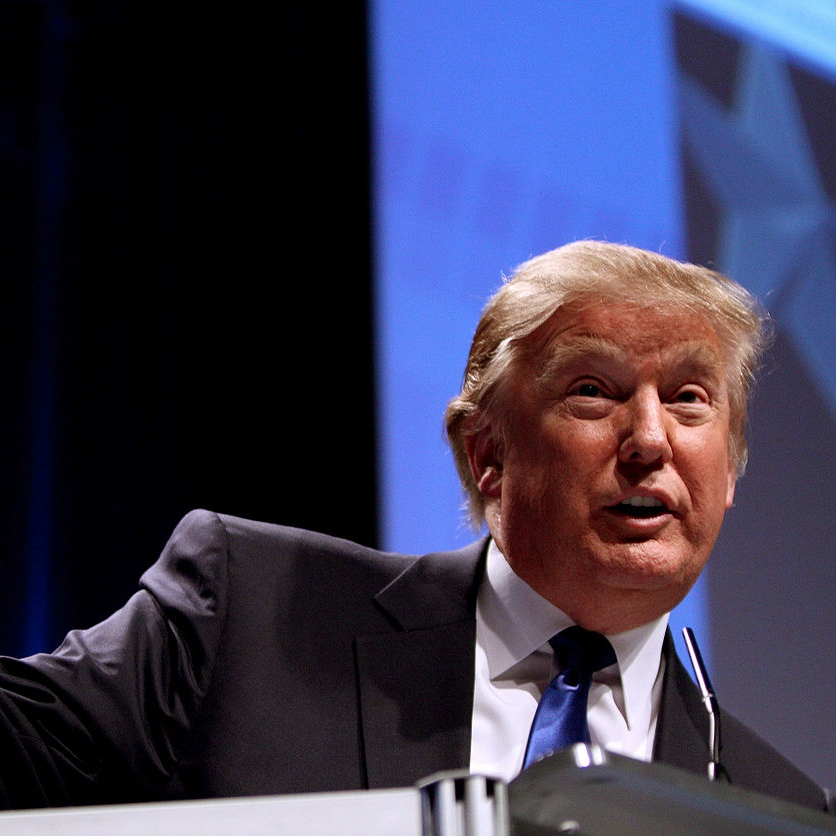 A museum dedicated to Donald Trump could soon be opening in Atlantic City.
The president-elect has strong ties to the resort city on the New Jersey coast, known for its casinos and beach. &nbsp;

Trump owned three casinos during a 26-year involvement with the city between 1984 and 2009. All filed for bankruptcy.

A group of historians hopes the museum could attract visitors to the now ailing metropolis, which suffers from high unemployment.

“Let’s face it, the subject of Donald Trump in Atlantic City is going to be of historical interest, especially now that he has been elected President,” Stockton University professor Bob Blaskiewicz, one of the driving forces behind the museum, explained to the Press of Atlantic City.

“People are going to be interested in what his long-term impact has been on the city.”

Organisers are asking members of the public to offer memorabilia and memories from their days working with Trump in the city’s casinos.

"This is something that could drive people to the city,” Levi Fox, owner of Jersey Shore Tours, told the publication.

“You look at what is happening in [first-lady-in-waiting] Melania’s hometown, and why couldn’t that happen here?”

Sevnica, Slovenia has seen a spike in tourism following the election.

Donald Trump memorabilia has been doing a roaring trade since the election result, with his ubiquitous Make America Great Again caps particularly popular.

Donald Trump-signed photos are worth around $550, according to the JustCollecting PFC40 Autograph Index, compiled by JustCollecting in conjunction with Paul Fraser Collectibles.

There is no word yet on when the museum will open.

Donald Trump will officially become president of the United Sates on Friday, January 20. 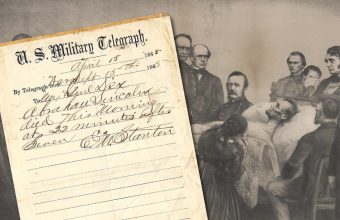 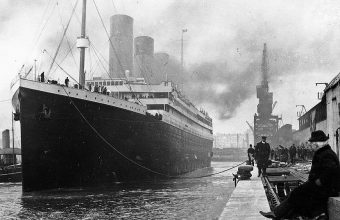