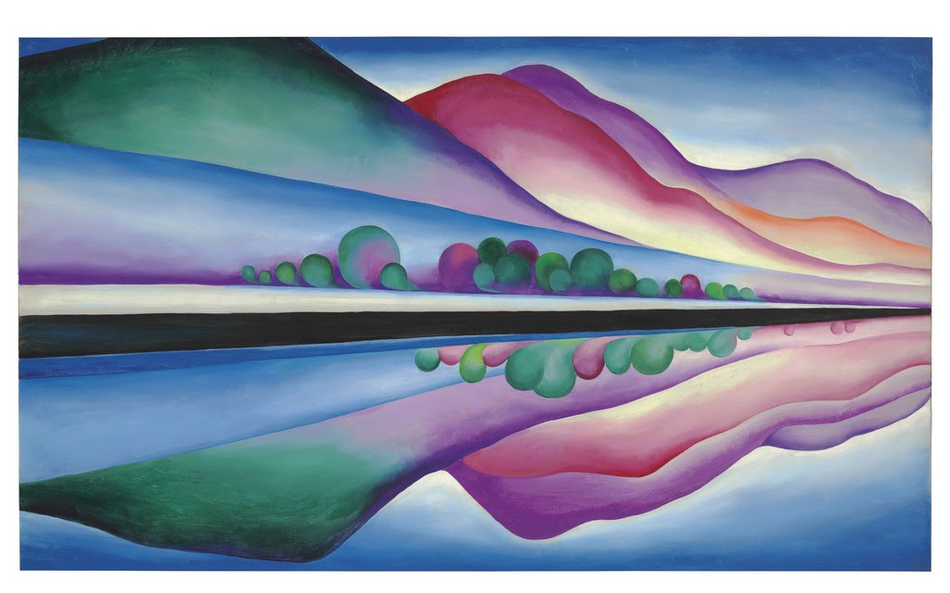 A masterwork by Georgia O’Keeffe has topped a Christie’s American Art sale in New York.

Lake George Reflection, painted circa 1921-22, surpassed its estimate to sell for $12,933,000, the second-highest auction price ever achieved by the artist.

The enigmatic work was painted in upstate New York whilst O’Keeffe visited the family of her husband, photographer Alfred Stieglitz.

Hung horizontally, it represented a colourful view of the landscape surrounding the “Queen of American Lakes”; but O’Keeffe also intended the work to be hung vertically, drawing comparisons with her anthropomorphic flower paintings and creating a double layer of meaning.

The auction offered a further four O’Keefe works, all of which brought strong results, including ‘Red Hills with Pedernal, White Clouds’ and ‘The Barns, Lake George’, which both sold from the collection of renowned museum curator Kippy Stroud for $4.53 and $3.3 million respectively.

Another standout lot was Max Weber’s radical 1913 painting ‘New York’, which used elements of Cubism and Futurism to capture the chaotic growth of the city during the early 20th century. Regarded as a breakthrough work in Weber’s artistic career, the painting sold for a new auction record of $1,925,000.

The sale also achieved a new artist record for Rebecca Salsbury James, whose work Fire and Air sold for $509,000.

“The range of prices realized shows a broad interest in the category from new buyers to established collectors. We are also pleased to see active online participation, continuing momentum from our mid-season online-only sale in March.” 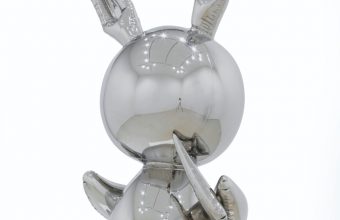 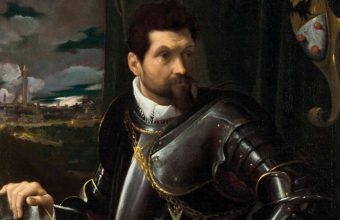