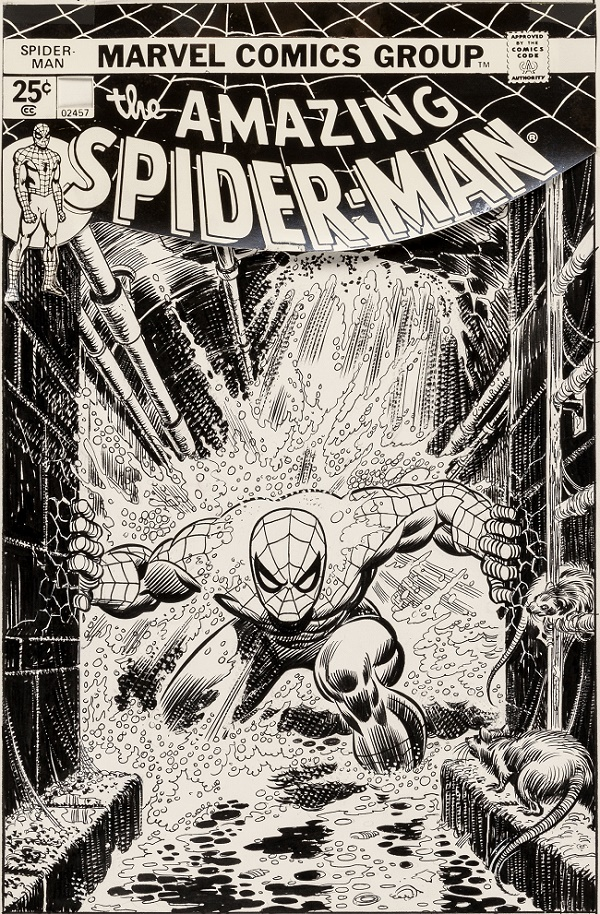 A Heritage Auctions sale of rare comic books and comic art saw records tumble in New York last week.
In front of a packed house at the Waldorf-Astoria Hotel, the sale realized a total of more than $6.55 million, with an almost-perfect sell-through rate of 99.9% by both lot and value.

"The impressive totals from this auction speak as much to the overall strength of the comic and comic art market as they do to the incredible array of great material offered here," said Barry Sandoval, Director of Operations for Comics and Comic Art at Heritage. "Consider this: we had 20 lots in this auction sell for more than $50,000. That’s enough to impress even the most seasoned collector."

Leading the sale was a stunning original work by the revered fantasy artist Frank Frazetta. His cover painting for the 1972 book The Norseman was described by the auction house as "quite possibly the finest Frank Frazetta painting we have ever brought to market", and sold above estimate for $454,100 – a new record price for the artist at auction.

"The early 1970s were a strong and prolific period for this master painter," said Todd Hignite, Vice President at Heritage, "and this has everything you would expect in a Frazetta barbarian masterpiece and was a personal favorite of the artist."

Another record breaker was Jack Kirby and Joe Sinnott’s artwork for Fantastic Four #52, featuring the first appearance of Black Panther. Although eventually unused for the groundbreaking issue, the artwork sold for $131,450 – the highest price ever paid for a piece of unpublished comic book art. 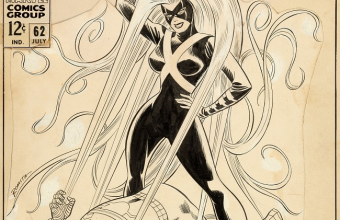