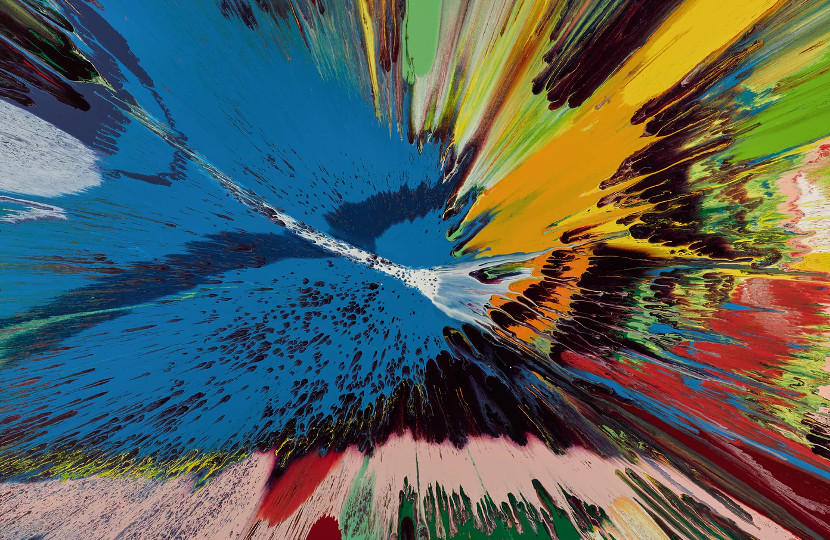 Damien Hirst’s former business manager Frank Dunphy is to auction off 200 pieces from his extensive art collection in a pair of sales at Sotheby’s.

Titled Yellow Ball: The Frank and Lorna Dunphy Collection, the auctions will consist of an online component (September 11-21) and a live session in London on September 20.

Dunphy, who retired in 2010, started his career representing entertainment figures like Coco the Clown and Roy Castle. He began working with Hirst in 1995, the year the artist won the Turner Prize, after meeting him in legendary London celenrty hangout The Groucho Club. Thanks to Dunphy’s brand management and accounting skills, Hirst soon became the wealthiest artist in the UK.

Among Dunphy’s masterstrokes was his sale of the contents of Hirst’s Notting Hill restaurant, Pharmacy in 2004, bringing in a phenomenal £11m ($14.6m).  In 2008, he curated Beautiful Inside My Head Forever at Sotheby’s. The auction offered new work from Hirst directly to buyers, cutting out the middlemen. It set a £111m ($198m) record for a single artist sale.

Oliver Barker, Chairman of Sotheby’s Europe, said: “Behind every great creative genius is a Svengali-type character who helps unleash and channel their brilliance.

“For Damien Hirst this was Frank Dunphy, whose midas touch is now legendary. You walk into a room inhabited by Frank and Lorna and you feel reunited with your oldest friends, but at the same time you know are in the presence of two of the most ingenious and inspirational minds you’ll ever encounter.”